In Safe Hands: A Look at Nikon's "Password Protect" Patent 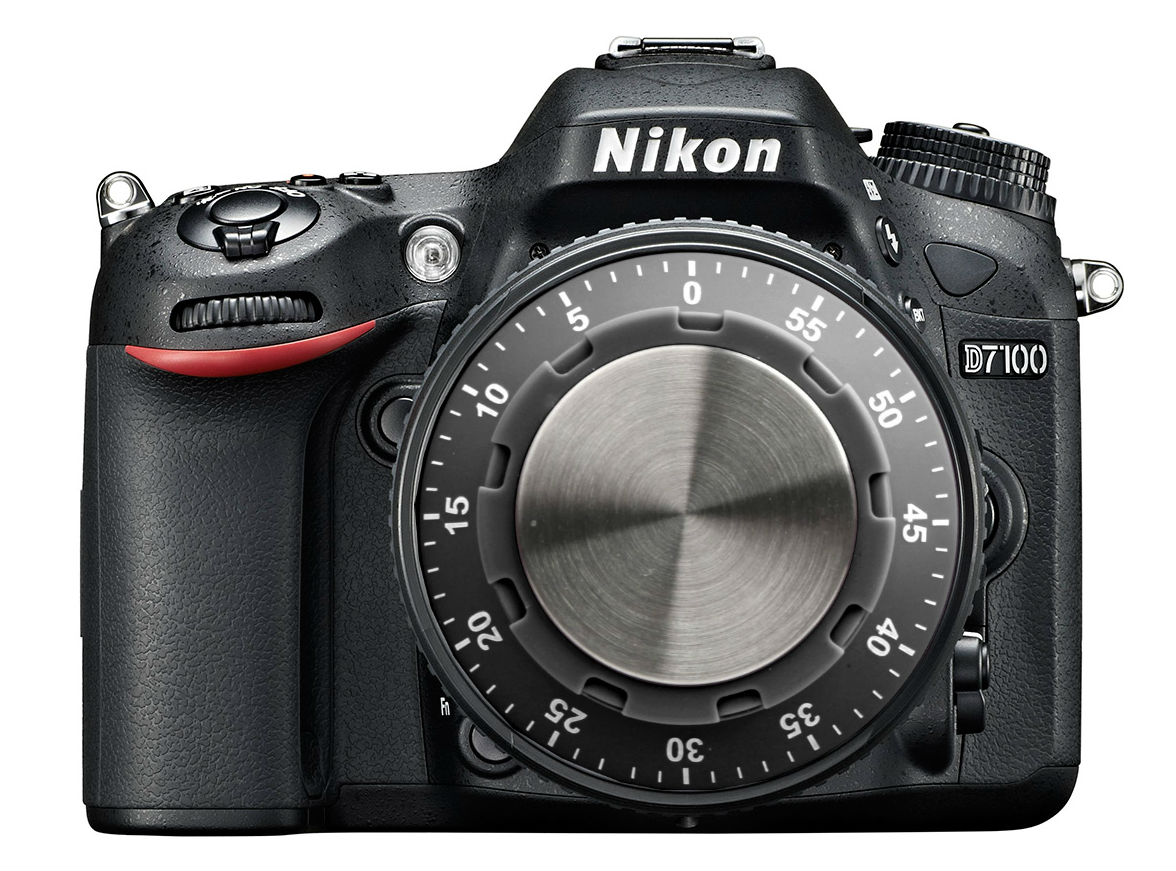 Do you consistently leave your camera unattended in bad parts of town? If so, Nikon may have your back - kind of. We've seen protective measures such as Camera Trace and camera insurance before, but it looks like Nikon will be doing something similar in principle to car radios -- "radio will not work if removed" will soon translate to "camera will not work if you're a Camburgular and don't know the password". Even with the sorcery that is Google Translate, pulling the salient details from Nikon's press release in Japanese is a bit of a challenge:

Story of stolen rarely heard. Mobile phone and smart phone if security lock I have is as a matter of course, would not be technically difficult to put the same functionality to the camera. When the interchangeable lens, do not have no children yuan stolen however towards the lens. Security-related features you will be required where the lens. 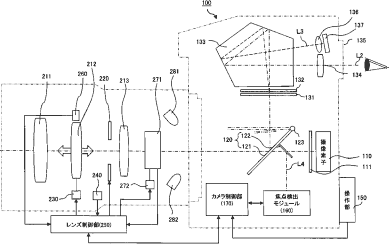 This probably won't help you understand it, either.

After some deeper investigating (and images to complement the text), it appears Nikon's upcoming security system is as follows:

Smartphones have been doing this for years, with some going as far as requiring facial recognition (with varying degrees of success). However, this has rarely proven to be a deterrent to iPhone rustlers, as simply doing a hard reset to factory spec erases such passcodes. In addition, it basically reverts the phones to "new", which makes the device easily passed off for a sale. Nikon will have their work cut out for them if they want their system to be less defeatable, especially since we're talking about what could be a $10,000 camera and lens combination and not something that can be bought for $100 with a mobile contract update.

I'd ideally love to see a camera equivalent to the automotive LoJack or OnStar: camera is stolen, end user activates a GPS chip that can track the camera's comings and goings in the hands of its captor. But since I can barely draw a series circuit diagram (or is it parallel?), I'll let the engineering boffins roll up their sleeves and attempt to solve DSLR thievery once and for all.