For the second installment of Feature Film, I chose to pick a much more variable and unpredictable specialty film.  Revolog's Tesla I is a 200 ISO 35mm color film with a twist, the film features randomized "lightning bolts" throughout the negative.  From the example images, these bolts appear best in shadows since they don't have to compete with highlights for the detail within the negative.  The bolts appear blue in color in shadows, and white when in regular light which is the main difference from Revolog's Tesla II which has more orange/yellow bolts in the negatives.  With the randomized nature of the bolts' placement on the film, it's hard to compose with them placed in a specific spot on the image, so I chose to simply shoot normally and then see how the bolts affected the image after development.

I loaded Tesla I into my Pentax K1000 and shot it at box speed (200 ISO).  The lens I used was the Pentax-A 50mm f2.  This first frame is just one of the start of the roll frames but I think it shows the "lightning bolt" effect well since it's isolated on the dark background. 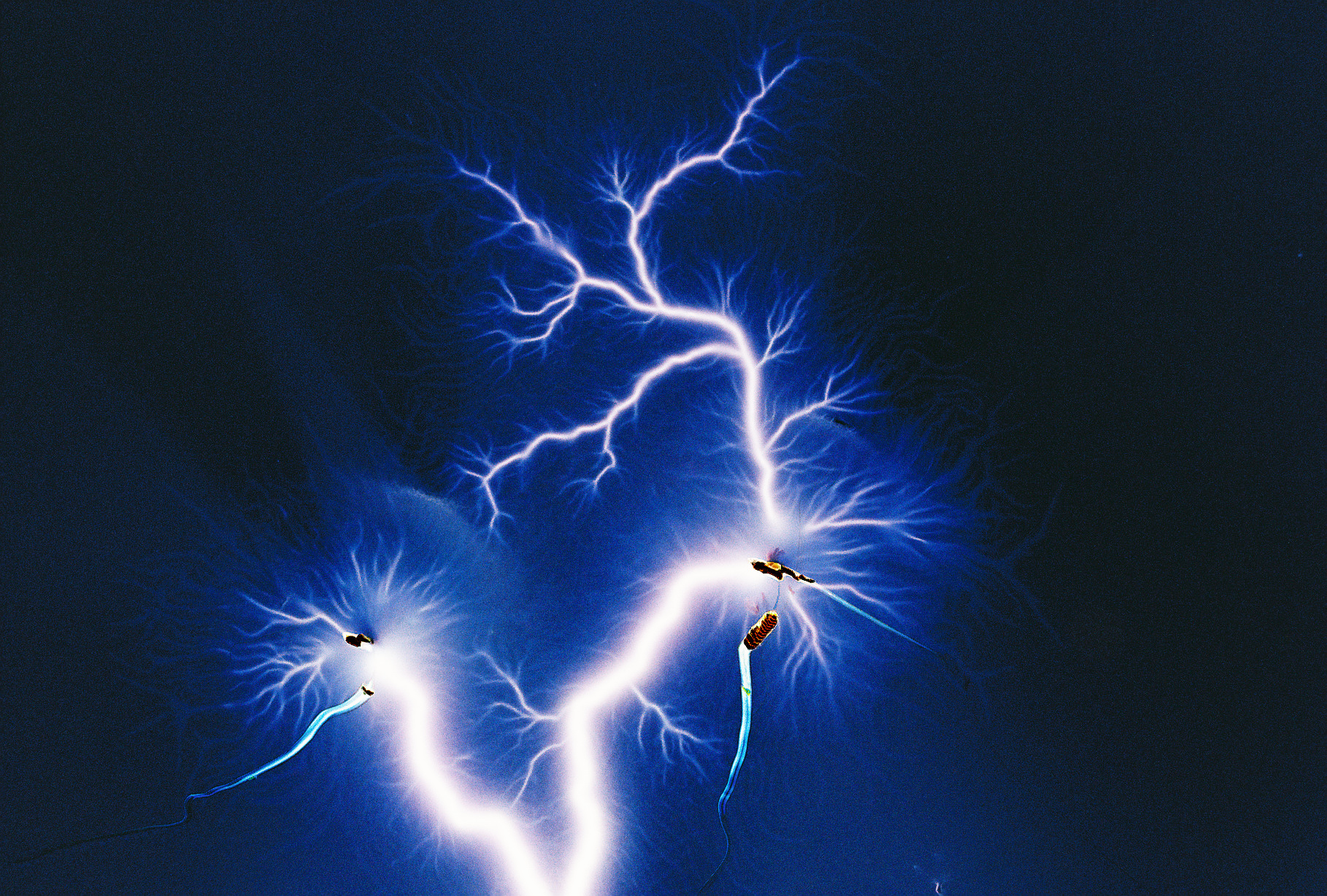 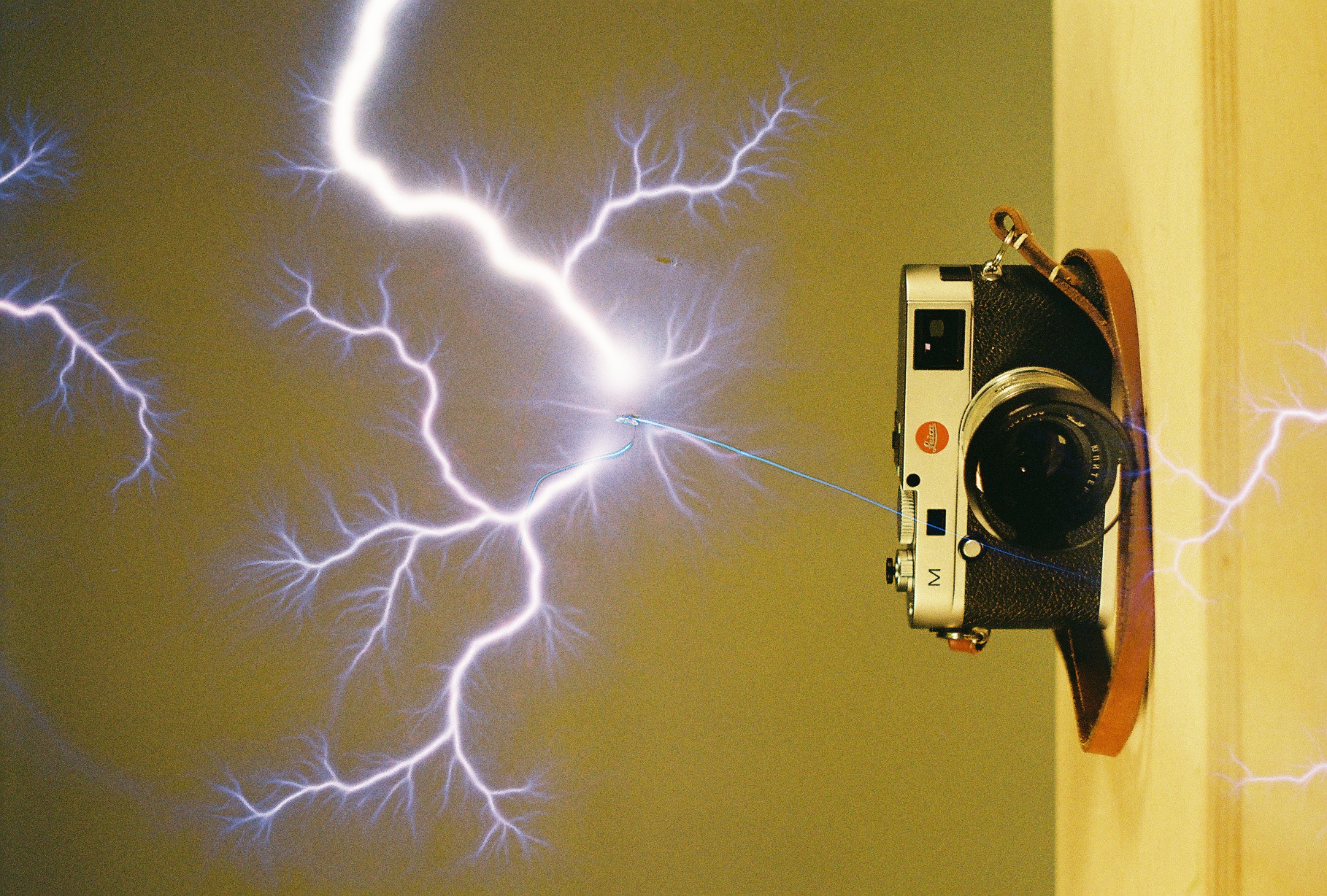 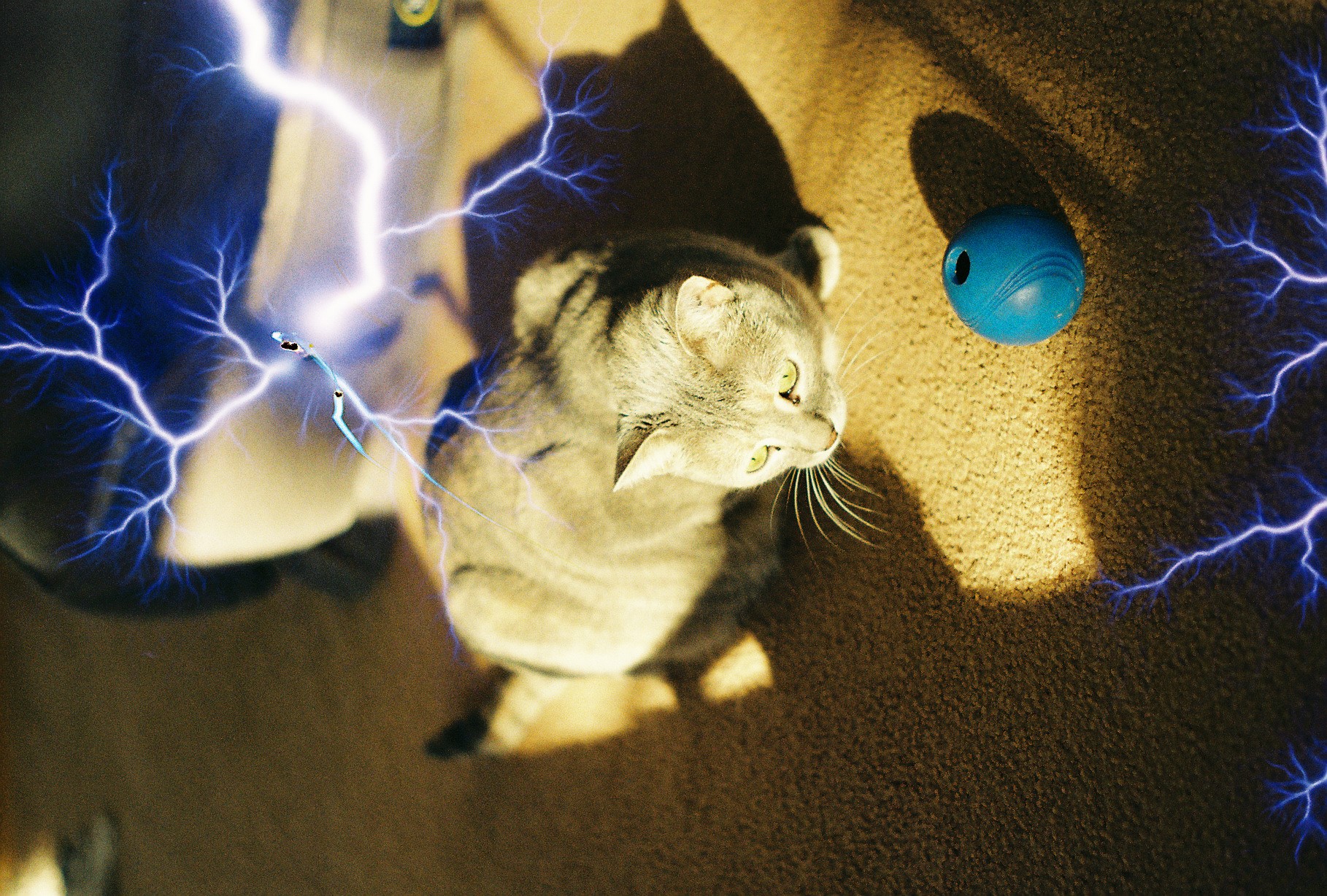 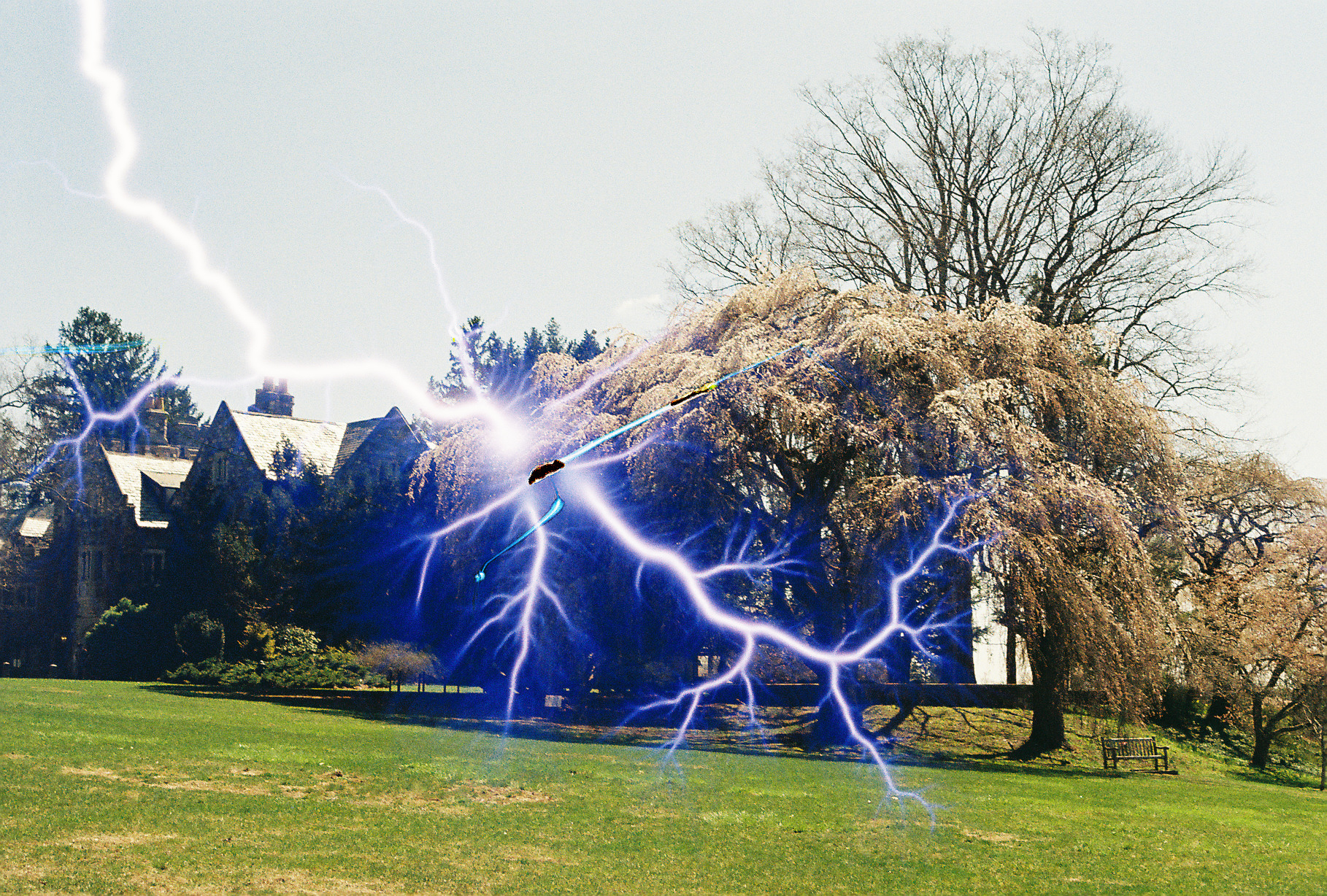 After looking through the pictures and seeing the effect that Tesla 1 produces I had one strong initial response, this film is pretty cool.  The blue "lightning bolts" that snake around the frame are really interesting to look at.  The color balance of the rest of the film is understandably unusual.  The film is pre-exposed to produce the blue bolts and naturally, this will affect the overall color balance of the negatives.  The tint leans towards a greenish-yellow in fluorescent light and just yellow in daylight.

My only gripe with the film is the unpredictability of the bolts.  I understand that that's the point of a film like this but it's still something that I'm not quite used to yet.  Coming from Kodak Portra 400's consistency will do that though.  The surprise factor of the placement of the bolts may not lend itself to careful composition, but it does encourage more abstract compositions where the lightning bolt would add instead of detract.  Even with the unpredictability of the bolt placement, I did end up with photos where the bolts frame the subject or create interesting leading lines across the frame.

I would suggest Revolog's Tesla I to any film shooter looking to make more abstract work.  It seems best for photos where the detail of the specific subject wouldn't be hindered by the blue bolts surrounding it or passing over it.  The whole point of specialty film is to experiment though and see what interesting images you can come up with; so have at it and be creative!

Revolog's Tesla I is available both in-store and online along with many other specialty, and standard film stocks. 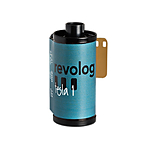 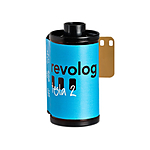