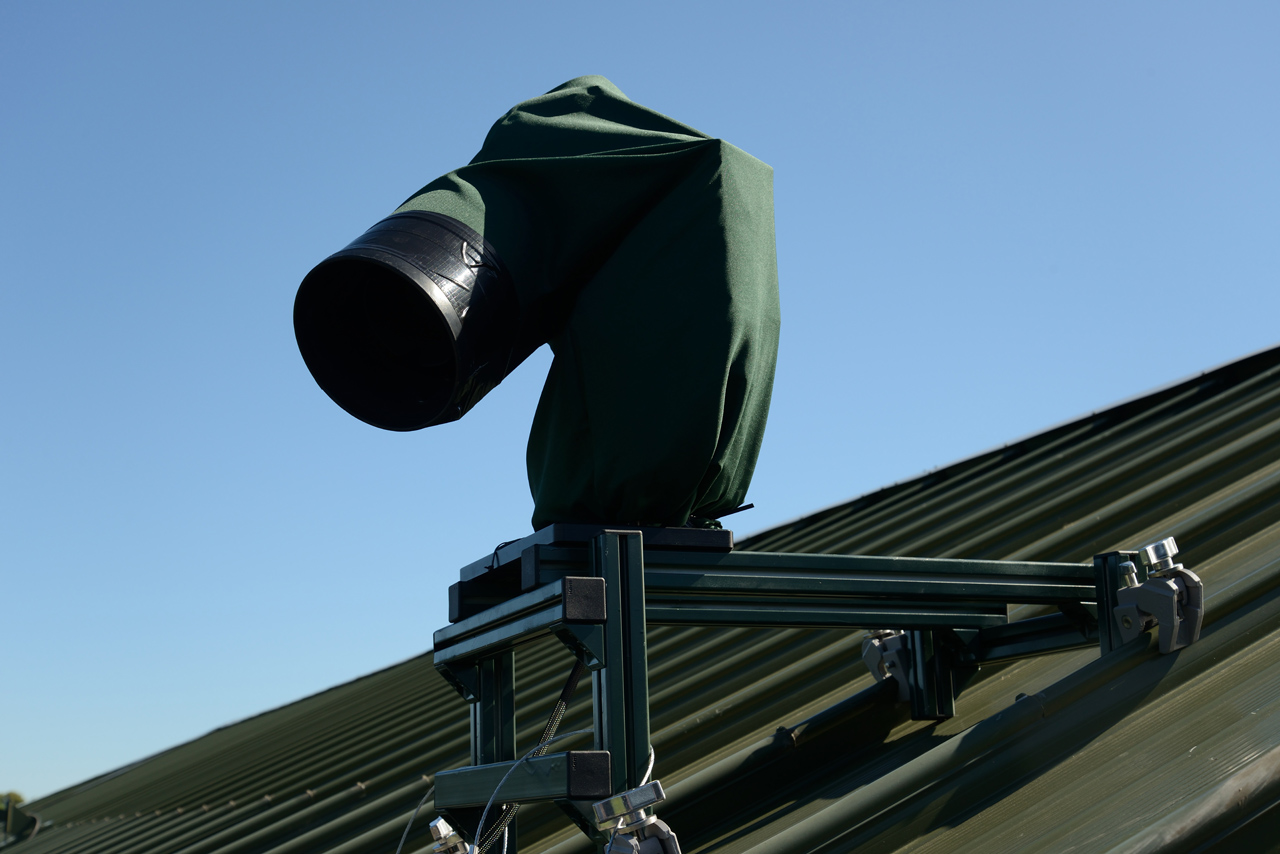 Sports Photographer Bob Martin crashed this year's Wimbledon with some serious tech atop Centre Court...Thanks to some help from Mark Roberts Motion Control and a super telephoto lens, Martin was able to capture Andy Murray's epic win-bledon. The friendship between photography and robotics isn't necessarily newly minted, but it's not every day that you see a Nikon D4 strapped to a radio controlled robotic head used to catch an intense tennis match.  Check out the shots he took: 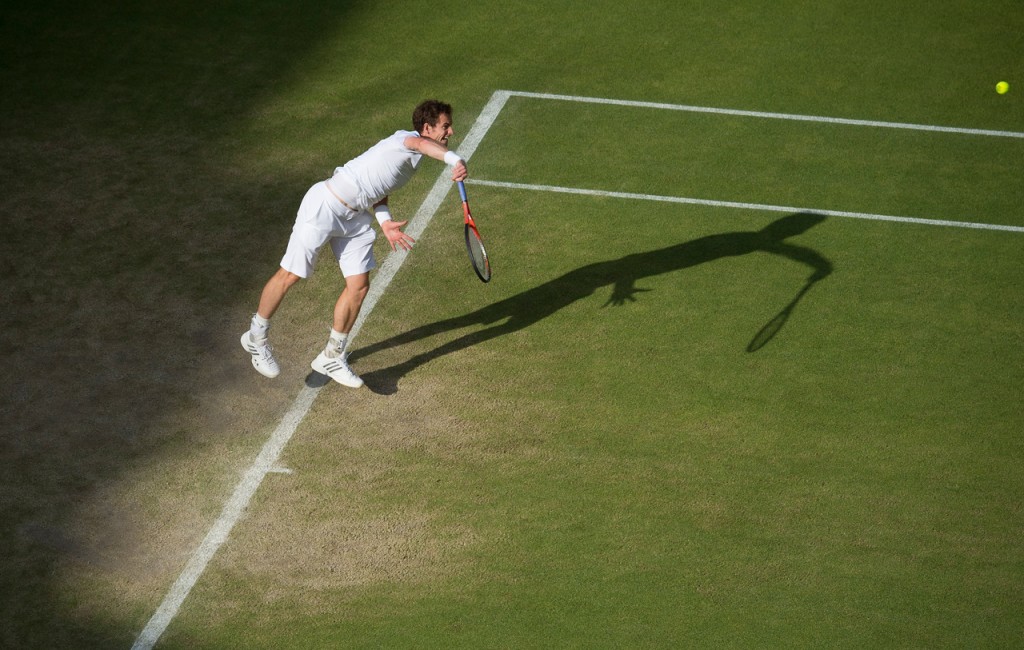 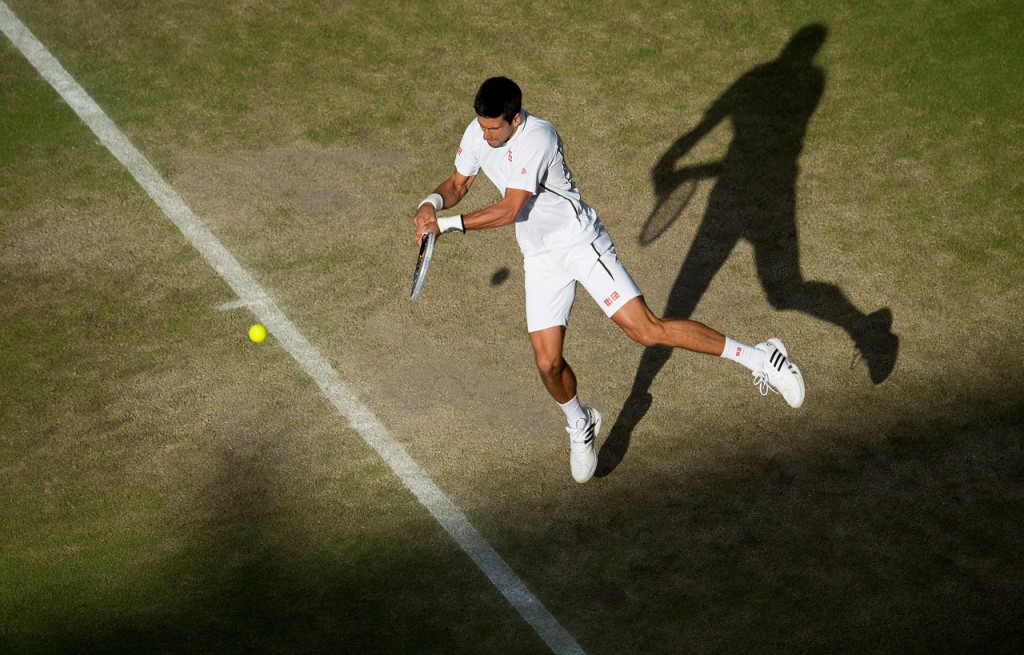 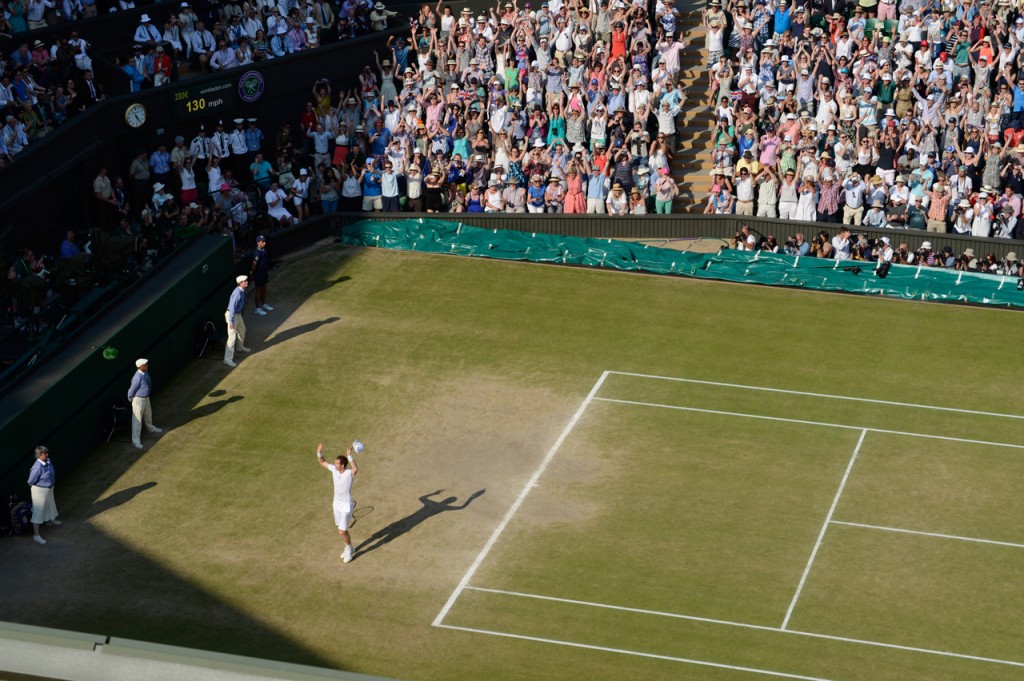 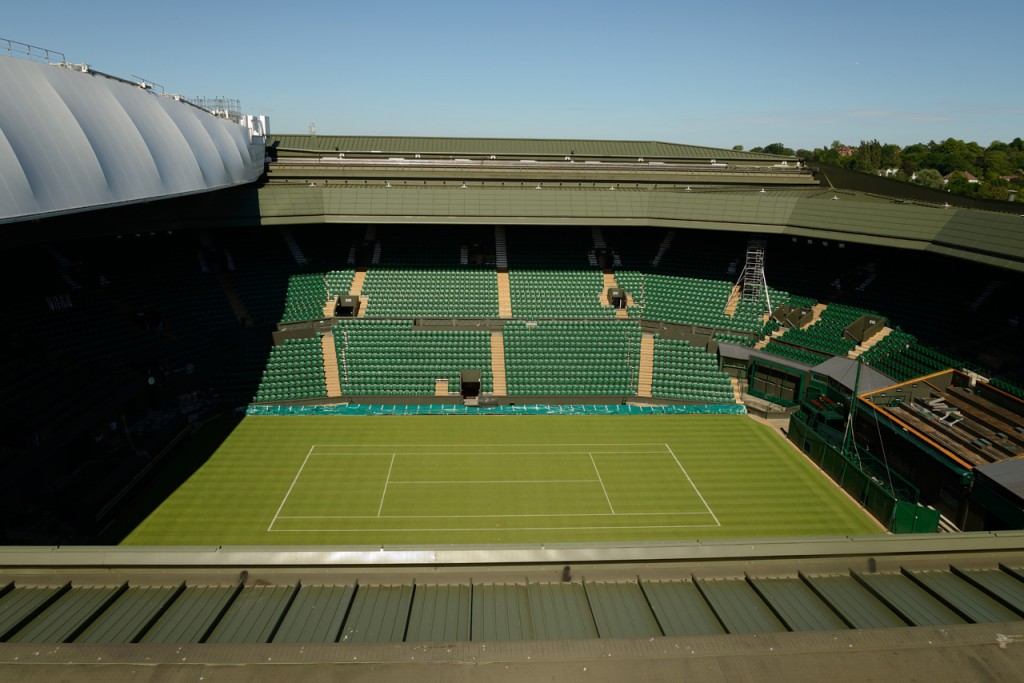 Nikon makes history with a revolutionary new solution for photographers

Nikon takes a giant leap forward in photographic development, with the introduction of a revolutionary new robotics solution that allows professional photographers to achieve shots that were never before possible. Bob Martin, legendary sports photographer, made history at Wimbledon 2013 as the first photographer to trial a new fast action robotics system; the product of a collaboration between Nikon and Mark Roberts Motion Control (MRMC), a leading designer and manufacturer of quality motion control products. Using Nikon’s award-winning D4 digital SLR camera; one of MRMC’s SFH-30 robotic heads quickly moves and rotates the camera from a position that would not normally be physically possible, allowing photographers to shoot difficult angles and in impossible locations. The camera is then controlled and used to shoot images by a photographer from a remote location. The impressive latency of this system of less than 0.1 seconds makes this robotics system an ideal solution for shooting fast action sporting events. By attaching a camera to the roof above Centre Court, Bob was able to capture images from a location that had never before been attempted at the event. James Banfield Professional Services and Business Solutions Manager at Nikon UK says: “Our robotics project has been in the making for some time; since the London Olympics we’ve been working with Bob Martin and leading photo agencies who needed more from existing robotics systems, listening to their feedback and requirements to refine and develop this system. He adds: “Initially the robotics set up has been designed to support sports photographers, maximising the qualities of the D4 camera and allowing them to track fast moving subjects, however there is great scope to use it for other areas of photography - our customers will dictate where this solution is used next.” Bob also made history during the first week of the oldest major tennis championship, shooting with a new MRMC Polycam configuration, with three separate robotic heads being used in synchronisation. As the master head was controlled by Bob, two other robotic heads overlooking Centre Court moved at the same time to track the same subject, allowing Bob to capture the action from three separate angles, using a remote, with every release of the shutter. Bob Martin, sports photographer, says: “The demand for new images at big sporting events is what encourages me to push the limits of photography. Using this set up, it’s proved that capturing the impossible is now possible, which is very exciting for the future of photography. I had some images in mind at Wimbledon before we set everything up; I was constantly hoping for sun so that I could capture the players on the grass with stunning shadows. Eventually the sun came out, so I’ve now got new, different images to add to add to my portfolio and offer my clients.” Nikon is working with Bob Martin to trial the setup. He used a Nikon D4 camera, 200-400mm and 80-400mm lenses with the robotic system and MRMC Polycam configuration set up. Three Nikon D4’s were also set up in various locations to record time-lapse images, with each taking one picture every minute and feeding it directly to the Wimbledon Ipad App giving viewers a unique Wimbledon experience in superior full-frame resolution. Assaff Rawner, Managing Director at MRMC, says: “We’re pleased to be working with Nikon, to explore this new area for us creating solutions for photographers who are keen to take photography to a new level, with the help of our robotic and Polycam systems. Whilst the partnership has only been going since the start of the London Olympics, we’ve learnt so much and look forward to taking the systems further to support creative ideas and other specialist projects.”