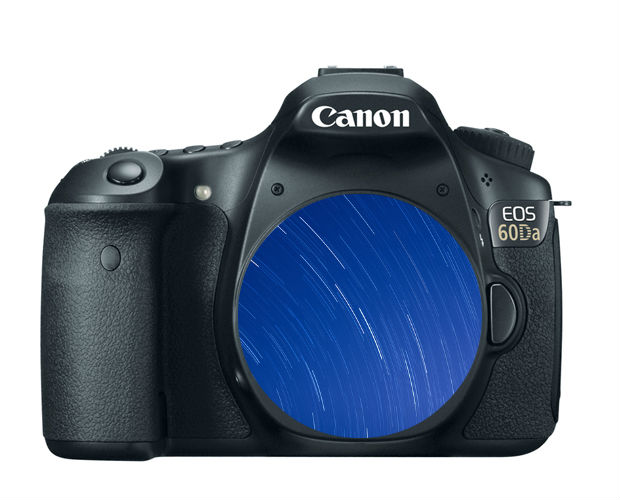 Stargazers rejoice: Canon is making yet more inroads into the astrophotography market with some interesting patents that have just been revealed. According to the press releases (in Japanese), Canon have introduced what could be two major selling points for a future successor to the 60Da: 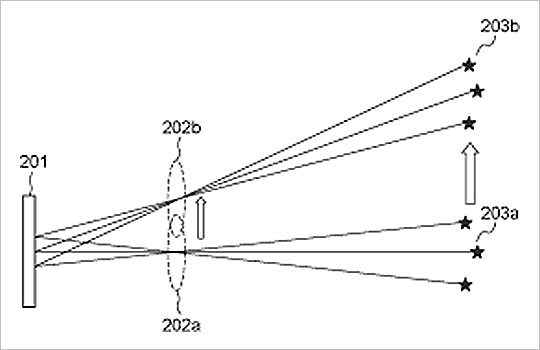 - Star tracking. Ostensibly, the camera will use some sort of internal database - along with GPS, an electronic level, and other complementary feaures - to follow the night sky as it arcs. The obvious hole in this design is, how will the camera move itself in response to this data? Well... - Sensor and lens shifting. While the translation is a little vague, it appears that Canon will design the camera's sensor and/or lens to move, ever so slightly, in order to create a stacked high-resolution picture.

Will the two system work in tandem, one serving as the "brain" to track the heavens and the other as the "appendages" to make the camera follow them? I guess we need to buckle down and see what Canon decides to ultimately do. If this technology is combined with their epic low-light sensor, we could see an astrophotography super-camera and an industry standard for myself and fellow night-sky enthusiasts.

Via Petapixel via CanonWatch