The Fujifilm X-Pro 1 : The Future of Professional Mirrorless Cameras? 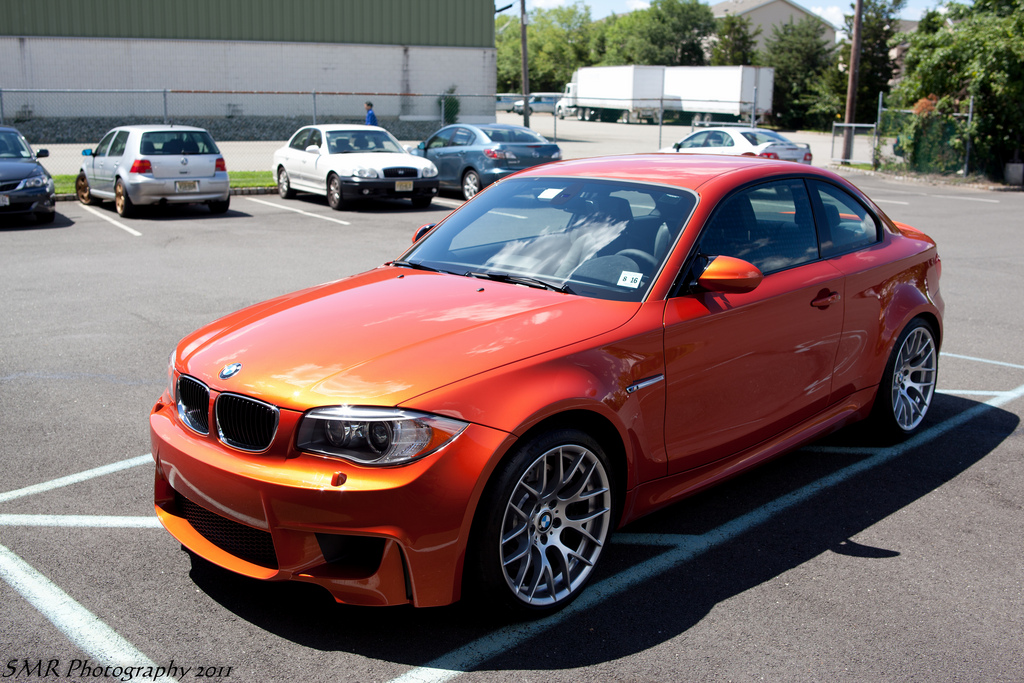 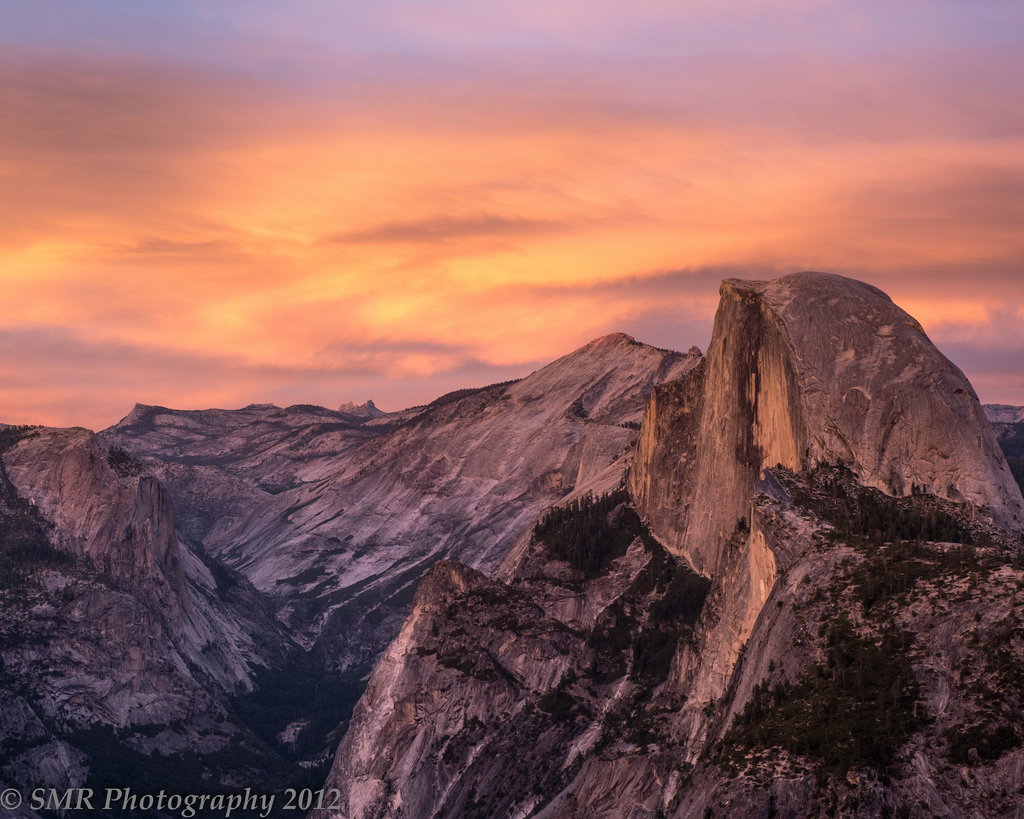 Sunset on Half Dome from Glacier Point with the Fujifilm X-Pro 1 and the 35mm F/1.4

When you think of going to a National Park in the USA, what camera equipment comes to mind for your bag? Canon or Nikon's top Full Frame SLRs perhaps? Gitzo tripods? Think Tank Photo bag? I say hell no! Why should you carry heavy cameras, heavy tripods in your heavy camera bag when traveling though one of the most beautiful places in the United States? Camera technology has advanced so far over the last few years and I think its about time for people to really start re-evaluating their gear.

While I know some photographers will disagree with me, and for you,  I ask that you still hear me out. I understand that there are a lot of people out there that are too invested in their current equipment to ever switch, but for those who are open minded about their gear or are in the market to get a new system I offer you my experience and thoughts on the Fujifilm X Pro 1 since my switch from my Canon EOS 5D Mark II. 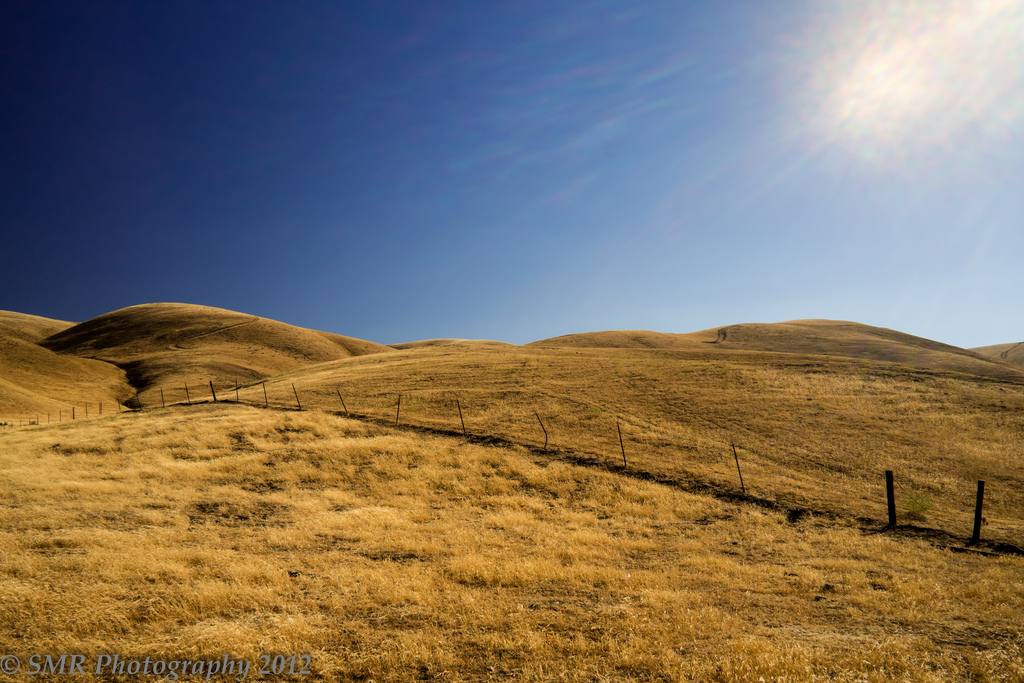 Rolling hills off a side road on our way to Yosemite from San Francisco. Shot with the Fujifilm X-Pro 1 and the 18mm F/2

My wife and I have been Canon shooters since we met. This was always a great advantage for me as we shared lenses and accessories. Needless to say a few months ago when I had told her that I was selling my Canon gear to go for the Fujifilm X Pro 1 system, she was a little skeptical if not just mad. After our trip to Yosemite this past moth though, I would never go back to a traditional DSLR for anything! Hiking though miles of rough terrain in 90 degree plus temperatures with a Canon 7D with grip, Tamron 10-24mm, Canon EF 28-70mm F/2.8L, Canon 50mm f/2.5 Macro, extra batteries, cleaning cloths, memory cards, water bottles, a Mefoto tripod, and other miscellaneous accessories is unnecessary these days. If you look at the sheer weight of gear, you're hiking with roughly 20 pounds of gear, water and a few snacks.

When it came to my gear, I can say that I was relieved that I was not going to have to take an entire bag filled to the brim with cameras like I had done a year ago while traveling to Idaho and Oregon. It is amazing when you can take a camera that for one weighs a fraction of what the "Pro" SLR cameras weigh and can take as good if not better quality images! This was a fact that I had found while in California for this trip. While we were hiking around the Hetch Hetchy Reservoir, we had experienced 100+ degree weather. With my wife's bag weighing in at around 20 pounds of lenses, water, and energy bars, my bag was substantially lighter and more manageable in the extreme heat while we were on our hike. For someone who is seasoned in hiking during this kind of weather, this must sound like I am being a wuss. The fact of the matter is, most people / photographers on vacation are not always prepared for environments like this. The ability to keep your pack weight to a minimum without giving anything up is a big deal for people like me. 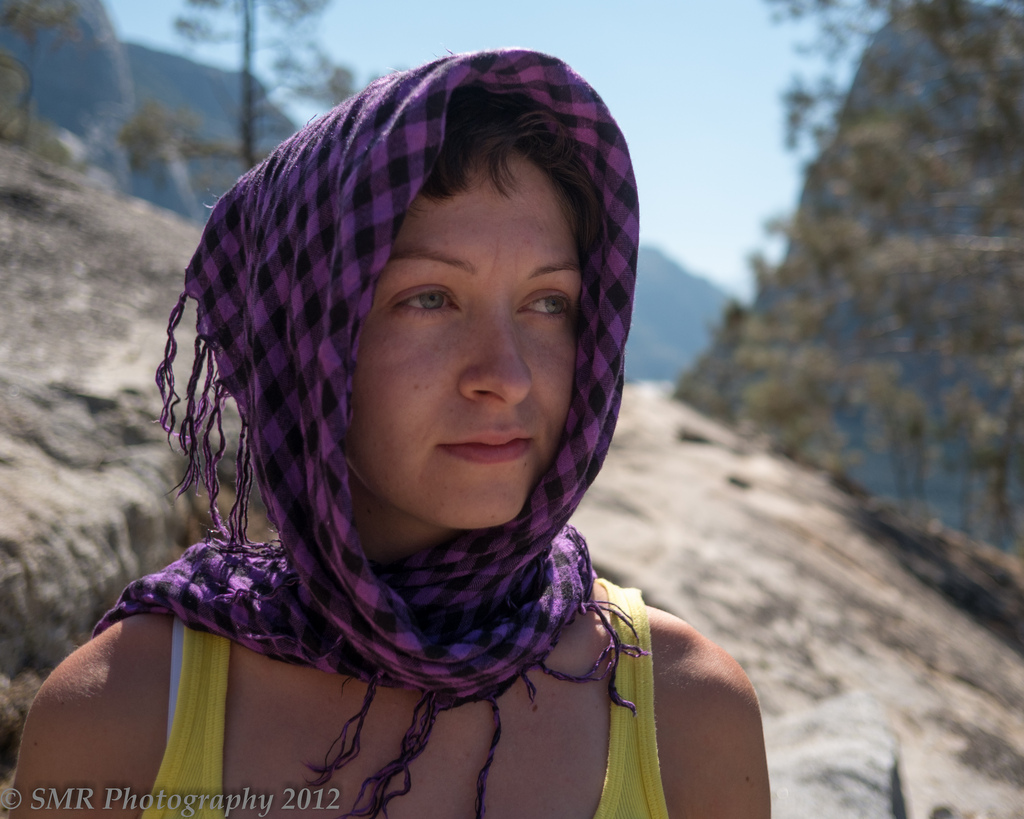 Chrissy covering her head to keep cool during our hike around Hetch Hetchy Reservoir. Shot with the Fujifilm X-Pro 1 and the 35mm F/1.4

While we were in California for Yosemite, we had a few days to spend time in the Napa Valley, as well as San Francisco. During these day on vacation, we were truly planing on relaxing without our cameras. There comes a time when you do have to say to yourself "enough is enough, I'm going to just relax and enjoy the sights in front of me!" While some people would take this to heart, I don't believe I could do anything on vacation without having a camera at my side. You never know when there will be something amazing that you would want to capture and look back on later. The problem we faced here was the issue with lens selection for one day and no bag to cary additional lenses. With Chrissy's 7D, the logical lens would have been her 28-70mm f/2.8L. A heavy, flashy lens that will draw all kinds of attention. Though is is not really a big issue for most, it was the deciding factor that led me to switch from my 5D Mark II to the Fujifilm X Pro 1. 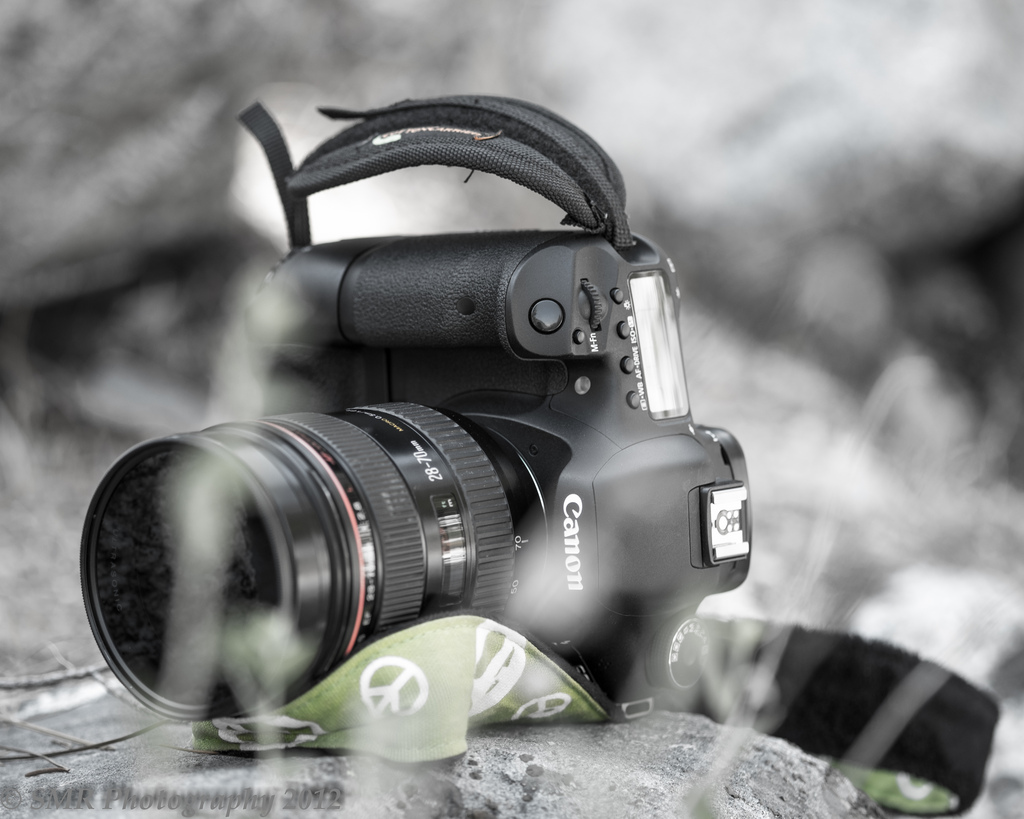 We have been taught as photographers that Canon and Nikon are the gold standards, that a professional camera needs to have a mirror box, optical viewfinder, interchangeable lenses, and now HD video recording. The fact that a camera lacks a mirror box, or is not made by Canon or Nikon shouldn't have a bearing on whether a camera is good or not. If this trip has show me one thing, its that the future of Photography is at a tipping point. We all know where photography is going, it is just a matter of accepting it at this point. Mirrorless cameras are advancing at an almost unmeasurable pace. With the entry from Nikon's second iteration of their "1" system and the introduction of Canon's "M" mirrorless system, photographers should begin to become comfortable to the thought of a mirrorless cameras replacing their SLRs, or at least for the time being, gaining a place in their bag.

Along with the size advantages for mirrorless cameras, there have been incredible advances in sensor technology. Looking back to my older article about the ISO performance of the X-Pro, the size our sensors is starting to become less relevant. This thought however does not apply to the "Pro" cameras yet. Will SLR's become obsolete in the future?  I doubt it, but I see a future where the pros will have a choice again. With costs eventually coming down for high end mirrorless cameras like the Fujifilm X Pro 1, I see a clear path for companies outside of Canon and Nikon to make incredible progress. Looking at the sheer size of companies like Panasonic, Samsung and Sony, you can see that they are what will drive the future of Photography with regards to innovation. We will still rely on Canon, Nikon and now Fujifilm to learn from what these companies create and mold them into their own lines. The mere fact that Canon and Nikon took so many years to enter the mirrorless market is a testament to this fact for sub APSC mirrorless cameras, while Fujifilm has been able to satisfy the Pros with one of the greatest APSC mirrorless cameras on the market.

In the end, its all about the images right? Who cares what you use to create it. I'm sure that photographers would be happy to not have to spend thousands upon thousands of dollars on equipment if there is something more affordable that can give the same, if not better, quality. For years photographers praised cameras like the Leica M series. The reason? They were light, compact cameras that were capable at capturing spectacular images. Once SLR cameras came to the market, we adapted and made exceptions for image quality. Still to this day, image quality seems to reign superior to things like cameras design, usability, build quality. This is where Fujifilm has been able to sneak into the market after years of lying dormant in the shadows.

So where do you think the future of Photography is heading? Will mirrorless cameras advance to the point that makes traditional DSLRs obsolete? Only time will tell, but in the mean time, I will embrace technology as it presents itself. Why not! If nothing else, its fun to see the advances that are coming down the pipeline, and I look forward to seeing what Photokina brings this year.