The film world has been making quite a comeback recently.  Over the past few years, a number of film stocks have been revived or newly created for photographers to enjoy.  In 2017 the company dubblefilm was created to bring interesting and unique effects to film.  One of these new stocks launched by the brand is Apollo 400.  From what it says on their website the film provides a warm overtone as well as a unique pop in the highlights. This makes it interesting as there aren't really any other offerings on the market similar to it.  I took a roll out and ran it through my camera to see what interesting looks I could get from this interesting stock.

I loaded the Apollo 400 into my Nikon FM2n with a 35mm f2.8 ai-s and used it like I would any other film.  From the few example photos available on their website, Apollo 400 seems to shine in bright light with either strong contrast or pops of color.  You can click the images to see a larger resolution file in a new window. 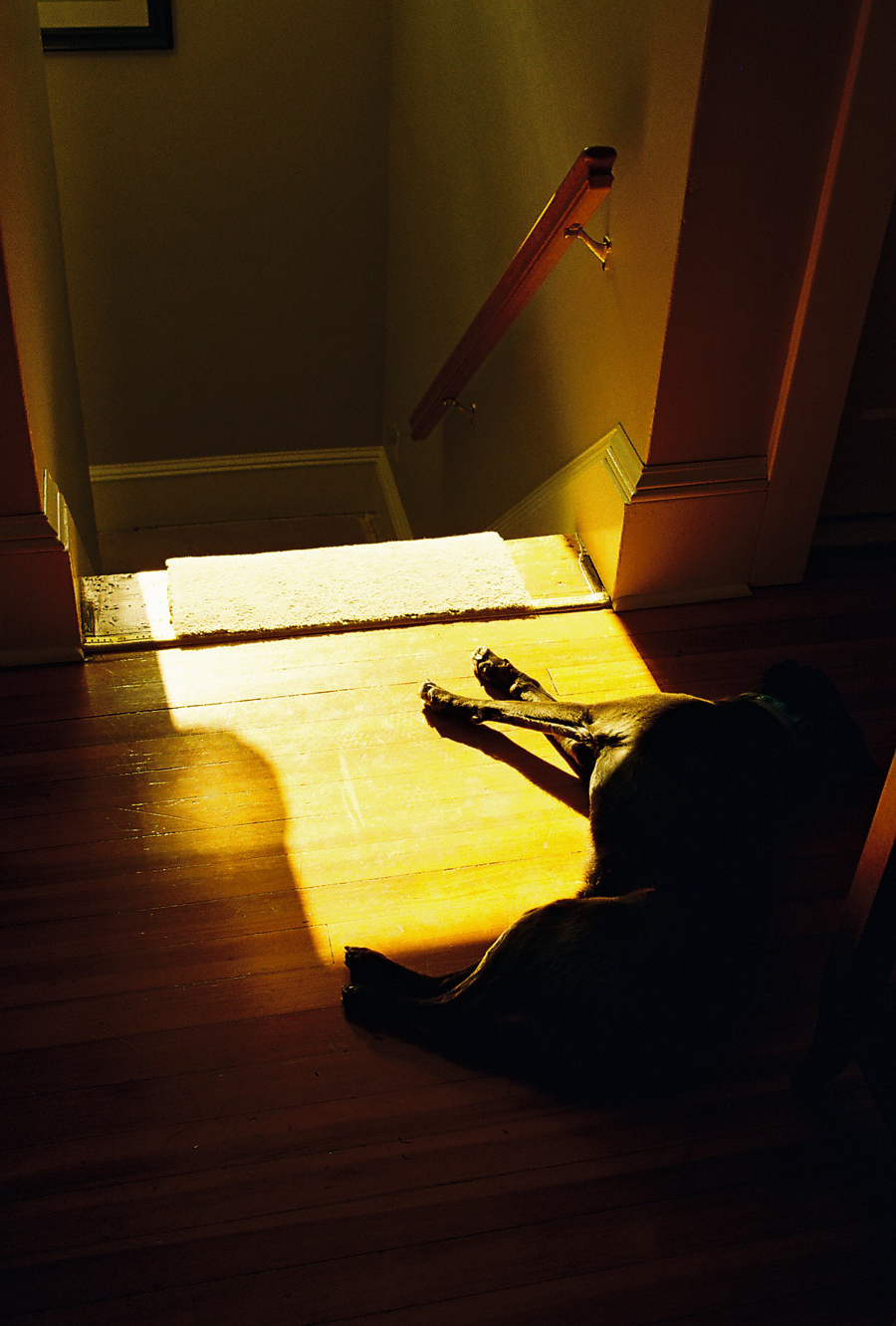 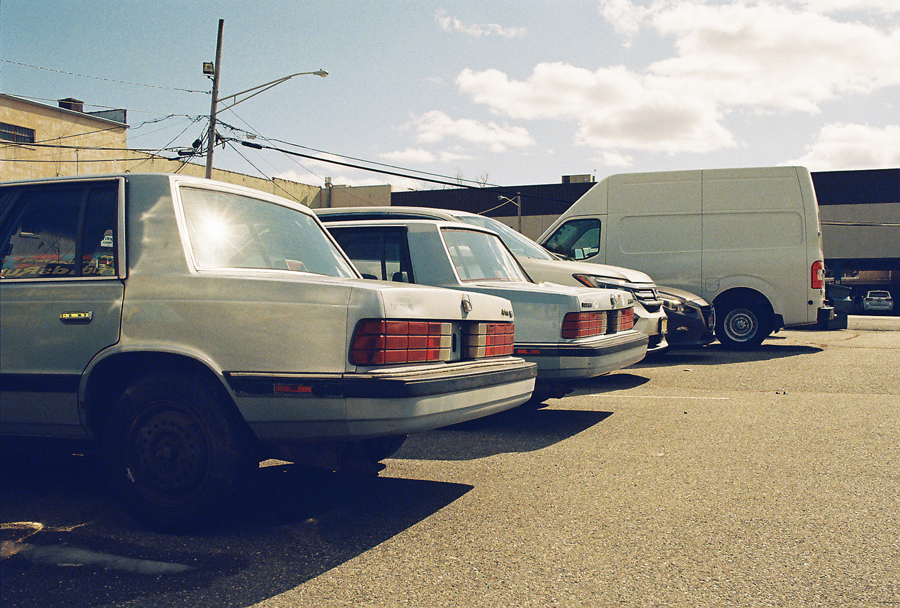 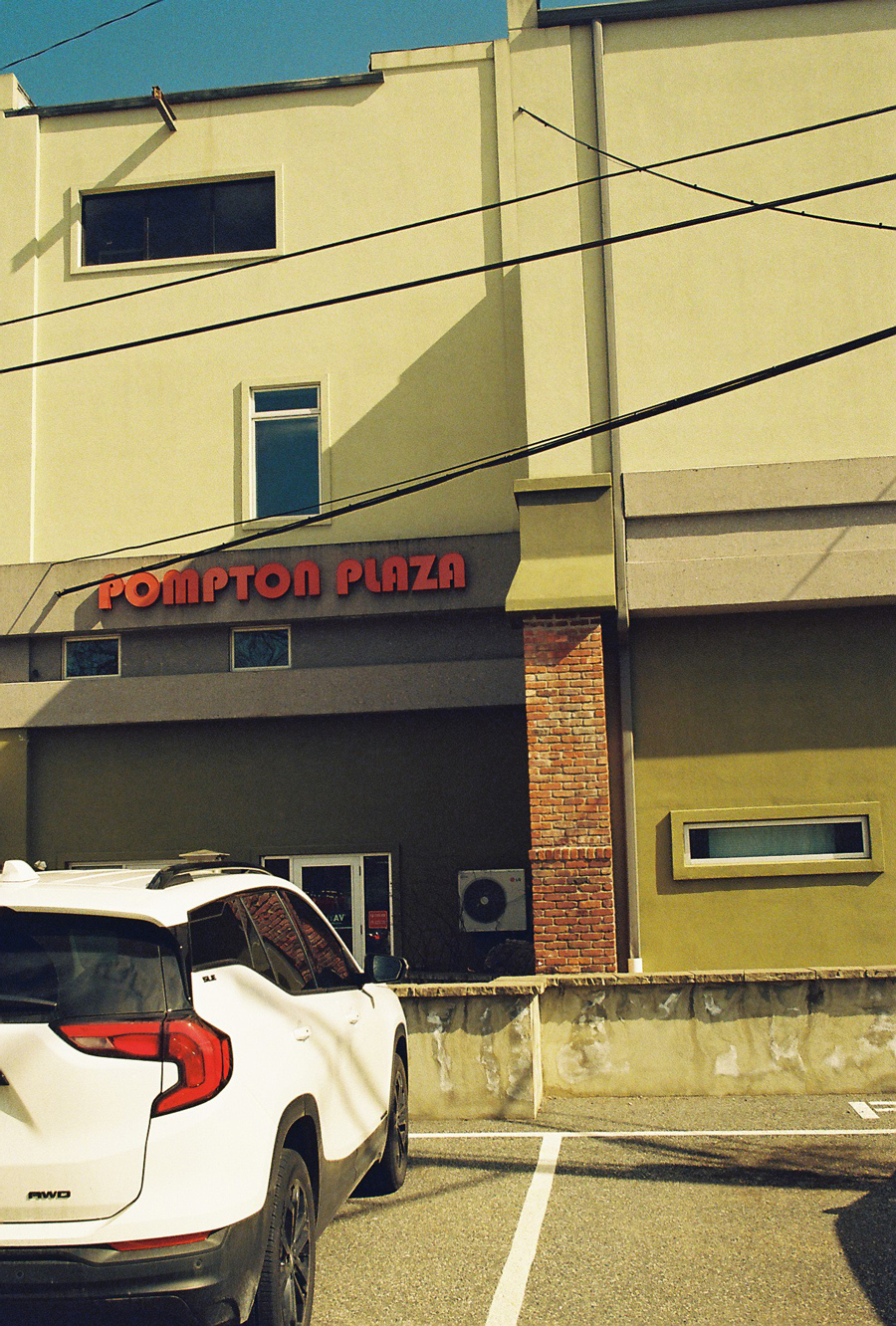 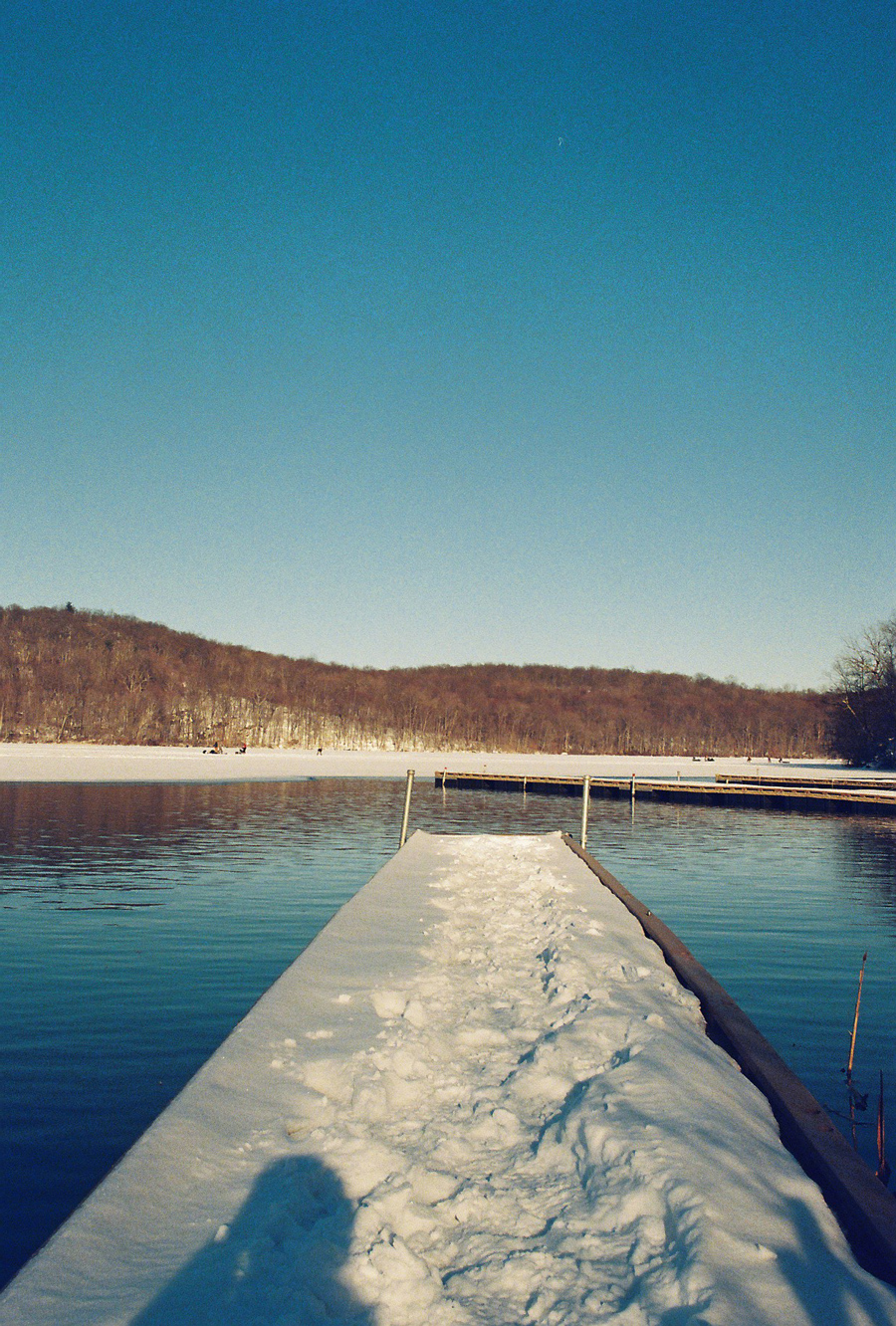 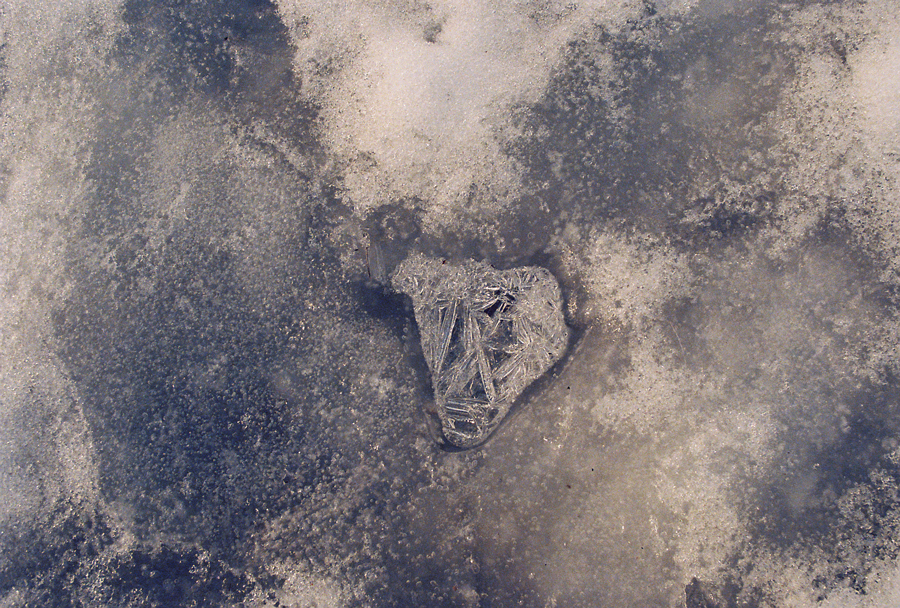 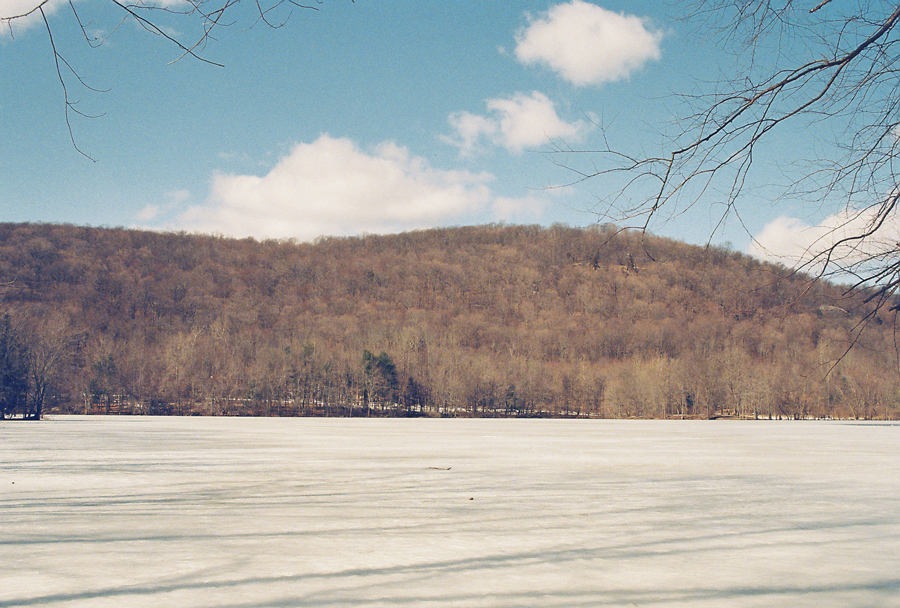 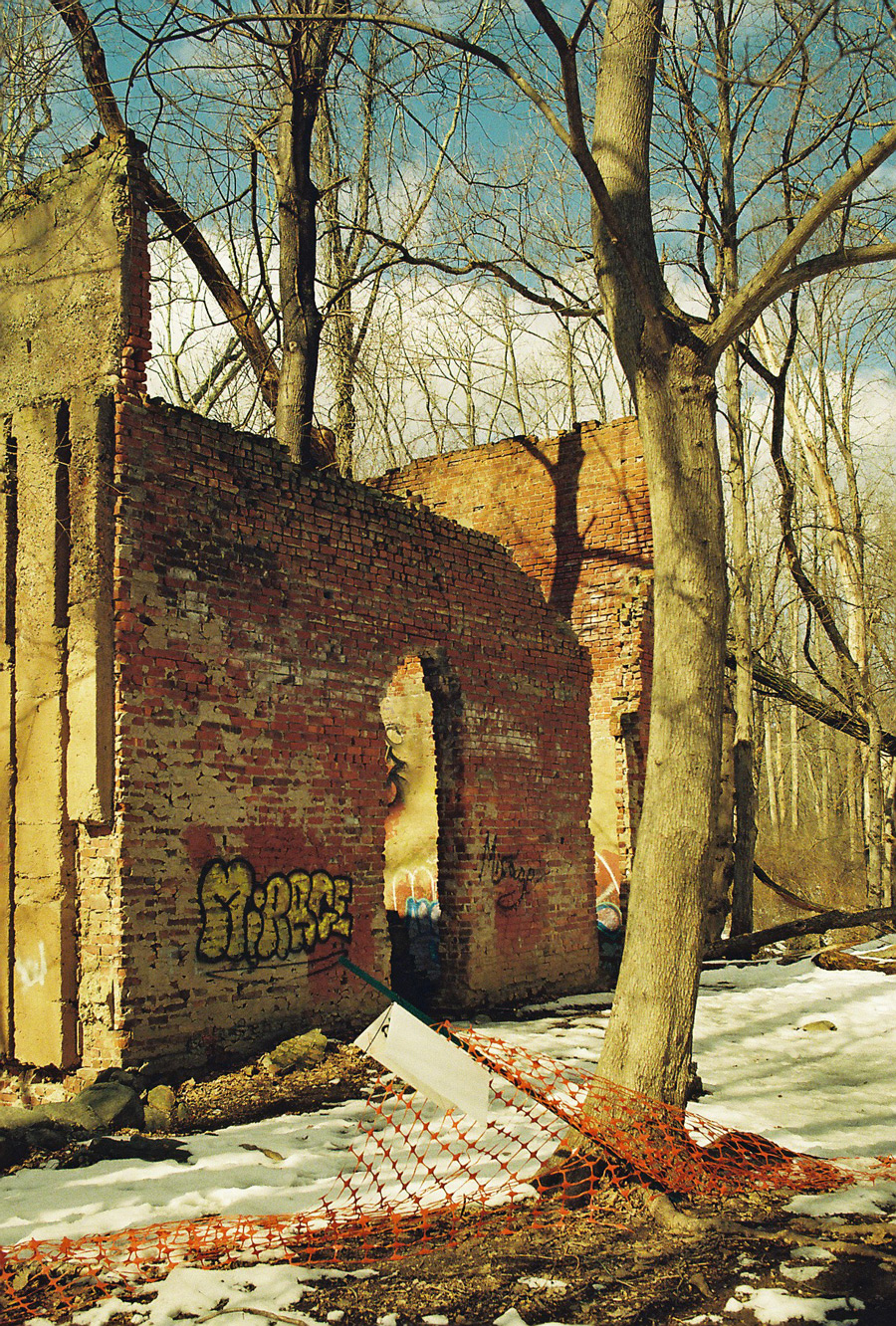 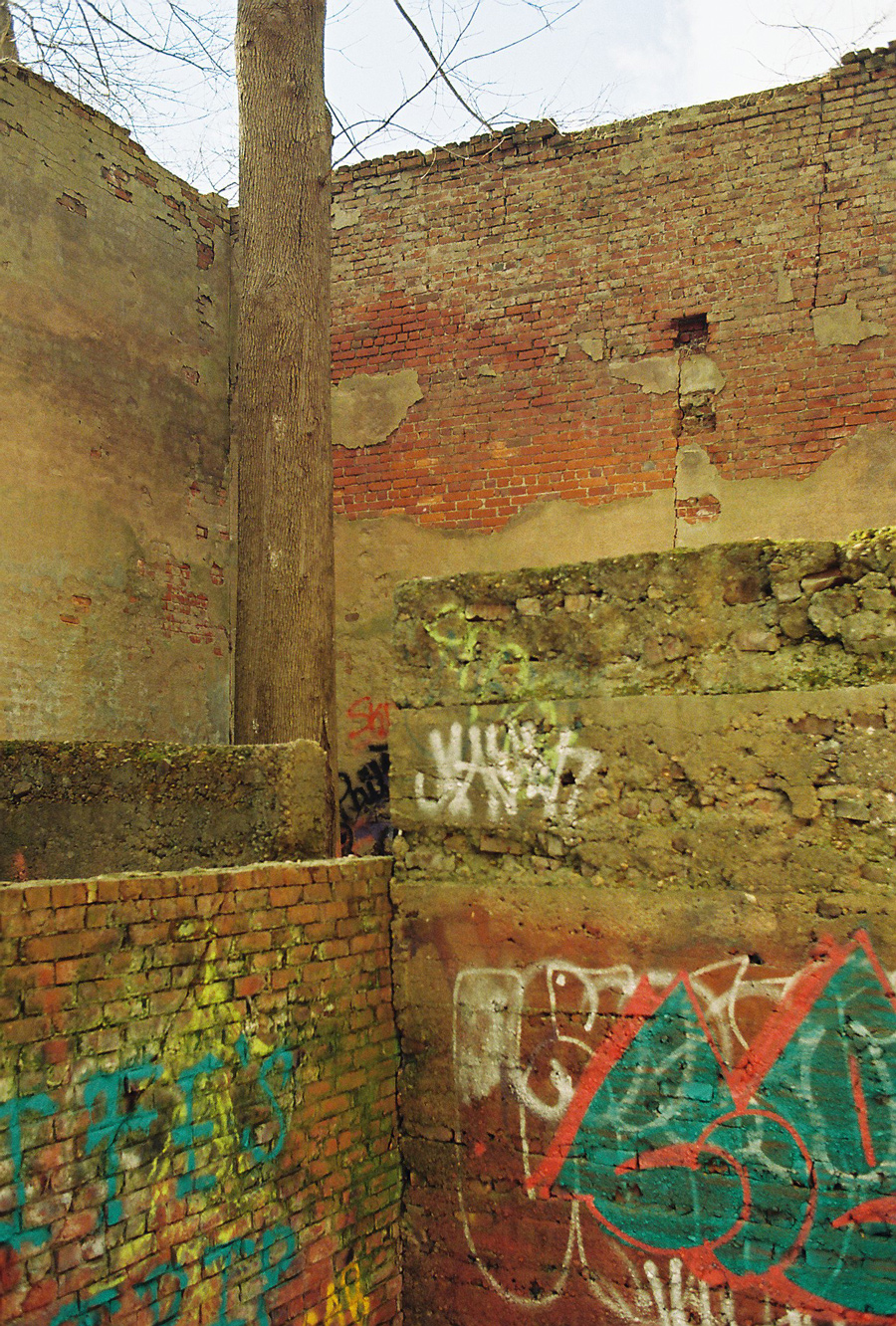 After seeing the shots there is a lot of variation from shot to shot.  There was some predictability though; if a scene has shadows that are particularly dark the detail within the shadow is at risk of becoming unsalvageable, this can be used as an advantage though to add greater punch to a contrasty scene.  When properly exposed in daylight I noticed that the shadows take on a very cool tone while the highlights and midtones move more in the warm direction.

The entire image is dominated by the yellow overtone, just like it suggested on the dubblefilm website.  The warmth of the image shows up most strongly in photos taken in daylight so it could be theoretically strengthened further in tungsten light.  Surprisingly, despite the yellow overtone, the colors from Apollo are fairly accurate.  There is much less color shifting than what I had expected from a specialty film like this which was interesting.  I also noticed that the highlights in my photos were only slightly stronger than on a typical C-41 film.

Overall dubblefilm Apollo 400 seems like a good entry into the specialty film market.  The changes to the image are predictable enough that you can compose with them planned for, and the alteration to the film is subtle enough that the final image won't be unrecognizable from what you composed originally.

If you're interested in trying out Apollo 400 or any of our other specialty films you can come in to either of our locations in Fairfield or Philadelphia, or order it online by following the link below! 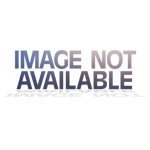