Photo of the Week: Nathan Bajar

[caption id="attachment_7116" align="aligncenter" width="510" caption="I made this photograph as part of series about my brother. The series was about photographing him portraying characters of his fantasy. This specific image is of my brother posing as wrestler/boxer character. To make the photograph, I used a Mamiya 645 pro1000s medium format camera and Fujifilm Pro400H color negative film with available window light."] 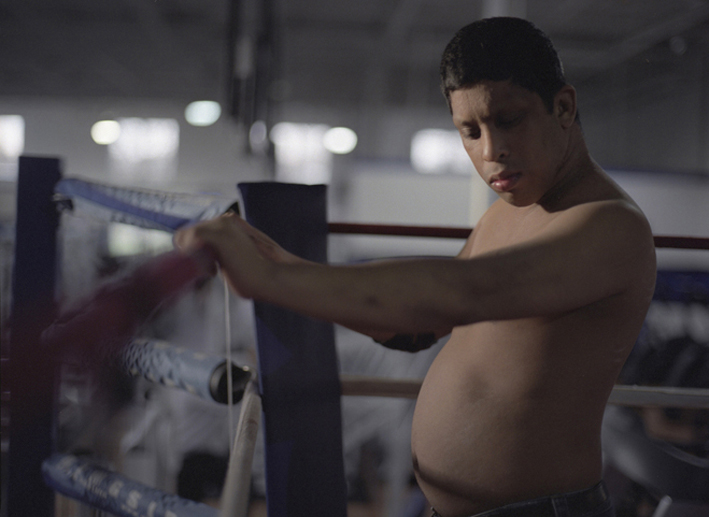