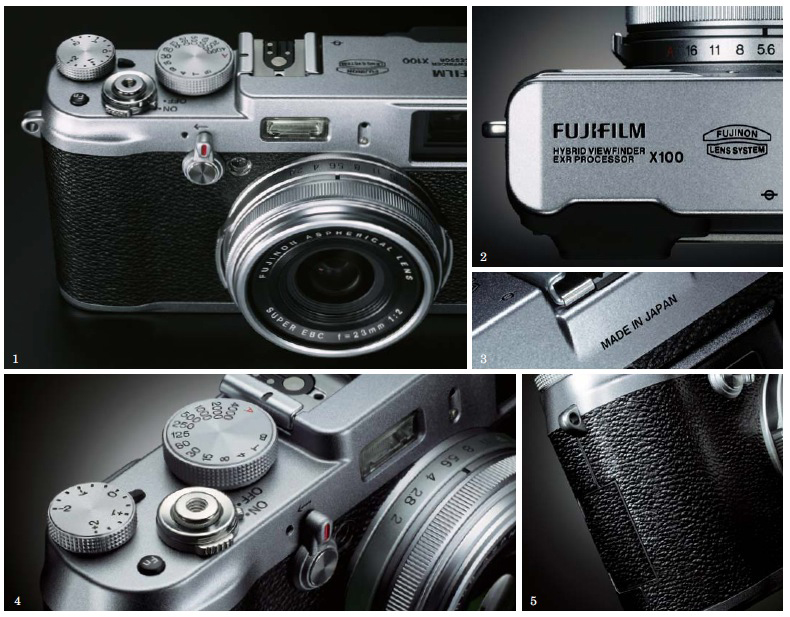 Mississauga ON, October 18, 2013 – FUJIFILM Canada today announced a new firmware v2.0 update that dramatically improves the performance of the original FUJIFILM X100, the first model in the premium X-Series line of digital cameras. Since its release in March 2011, Fujifilm has received meaningful feedback from X100 photographers throughout the world and this firmware upgrade reflects many of their requests.  This new firmware update delivers improved autofocus and manual focus, as well as other convenient features for users who apply the update. “Photographers around the world have trusted their images to Fujifilm and the X-Series, and this new firmware update is concrete evidence that we are not only listening to our customers, but also working hard to improve our products on a continuing basis,” says Greg Poole, Vice President, Imaging and Recording Media Products, Fujifilm Canada.

The X100 firmware v2.0 update will be available on October 18, 2013. To download the new firmware and instructions on upgrading your X100 camera, please visit: http://www.fujifilm.com/support/digital_cameras/software/ *1 QUICK START mode [OFF]