LAKE SUCCESS, N.Y., February 7, 2011 – Canon U.S.A., Inc., a leader in digital imaging solutions, today announced six PowerShot A-series digital cameras with improved operability that produce outstanding images and feature a high-quality, stylish re-design in a variety of fashionable colors. Canon's PowerShot A-series models have been instrumental for entry-level users in learning the joys of photography and these new models continue this tradition with features such as 16-megapixel sensor, 720p HD video capture and a 28mm wide-angle lens to capture images of large groups at a family function or of a child on the playground.

PowerShot A-series models are known not only for producing high-image quality but also being easy to use as well. For the first time in a PowerShot A-series model, the A4000 IS, A3400 IS and A2400 IS models will feature Intelligent IS so the camera automatically selects the most effective image stabilization mode ensuring users always capture the best results. In addition, all of the models announced today will have the Smart AUTO feature with 32 shooting modes that selects the appropriate camera setting based on the users shooting environment. Additionally, for the first time in a PowerShot camera, each model will have a Help button to provide an explanation of various shooting modes to help the user along the way. 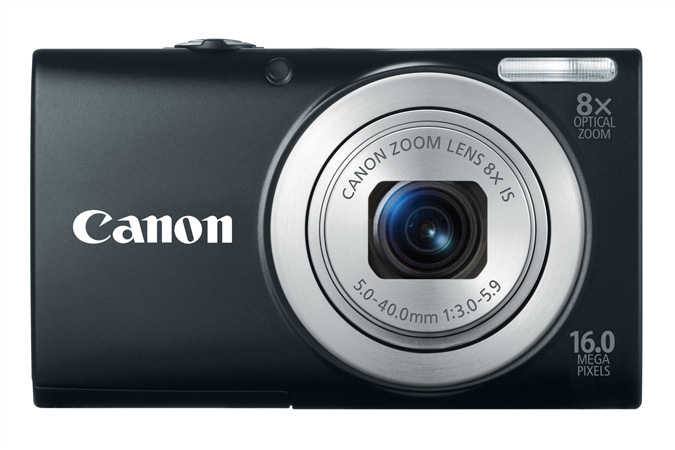 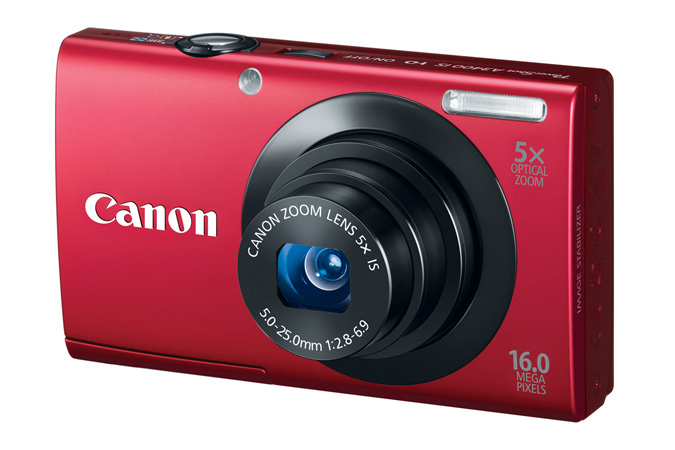 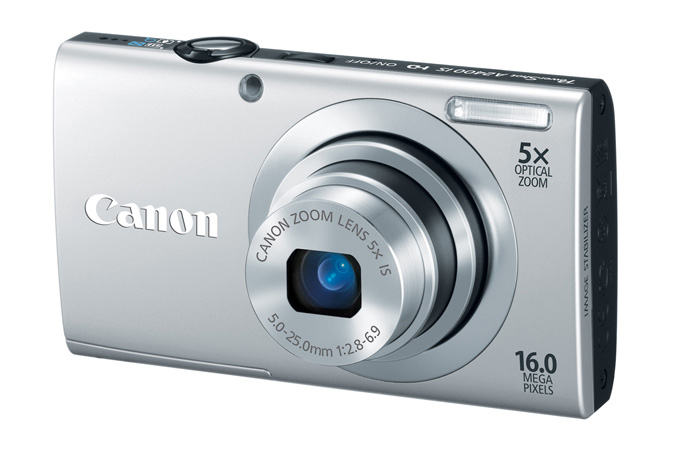 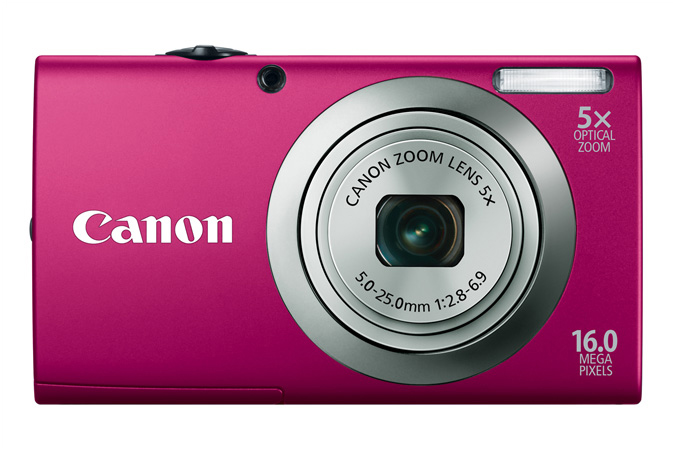 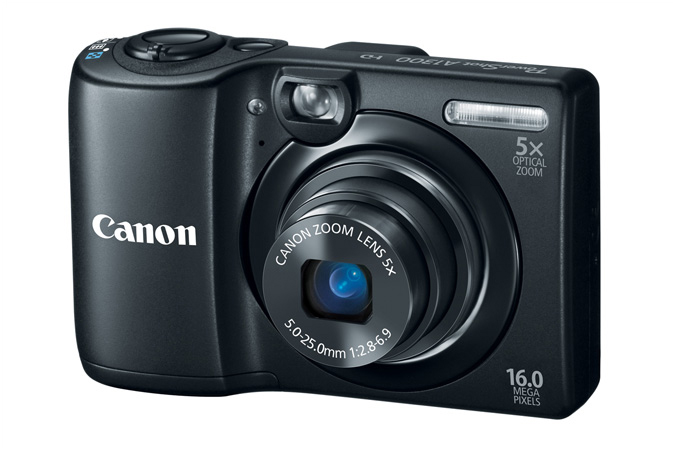 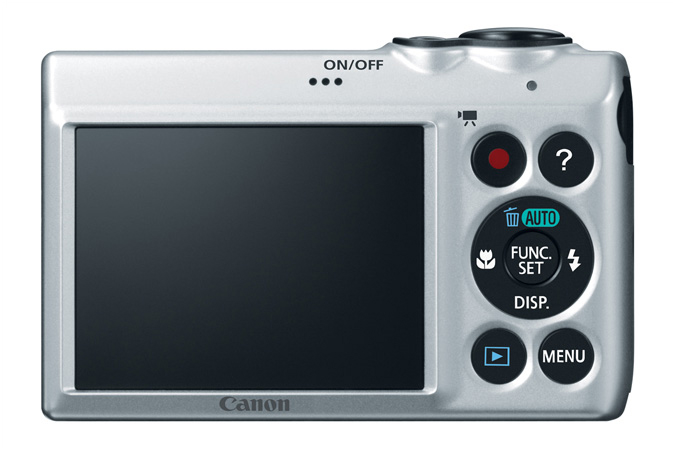 Canon U.S.A., Inc., is a leading provider of consumer, business-to-business, and industrial digital imaging solutions. With more than $45 billion in global revenue, its parent company, Canon Inc. (NYSE:CAJ), ranks fourth overall in patent holdings in the U.S. in 2010†, and is one of Fortune Magazine's World's Most Admired Companies in 2011. Canon U.S.A. is committed to the highest levels of customer satisfaction and loyalty, providing 100 percent U.S.-based consumer service and support for all of the products it distributes. Canon U.S.A. is dedicated to its Kyosei philosophy of social and environmental responsibility. To keep apprised of the latest news from Canon U.S.A., sign up for the Company's RSS news feed by visiting www.usa.canon.com/rss.

† Based on weekly patent counts issued by United States Patent and Trademark Office.

Specifications subject to change without notice.

All referenced product names, and other marks, are trademarks of their respective owners.

Availability, prices, and specifications of all products are subject to change without notice. Actual prices are set by individual dealers and may vary.