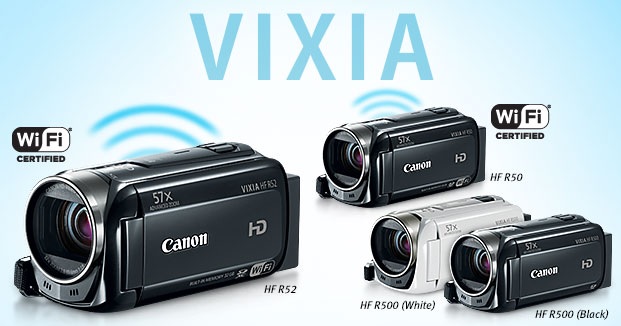 Canon has launched three exciting new PowerShot cameras, as well as four new VIXIA camcorders. Given below are the details.

The PowerShot N100 combines revolutionary capabilities with incredible Canon image quality. Families with children, social media lovers and anyone with stories to tell will love this camera. It offers a “Story Camera,” a rear-facing wide-angle secondary camera, to capture the photographer’s reaction as the main camera shoots the subject. This product is ideal for capturing precious milestones while still being part of the moment.

For those looking for impressive zoom power in an compact body, the PowerShot SX600 HS is the ideal choice. It features an 18X Optical Zoom along with built-in Wi-Fi® for easy sharing. Another new feature is support for NFC (Near Field Communication) technology, eliminating the need to find and open the CameraWindow app on an Android mobile device.

Below are some images of the latest product launches. 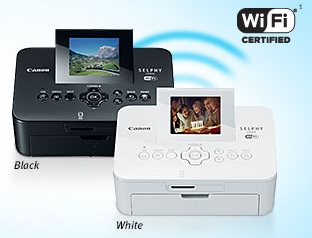 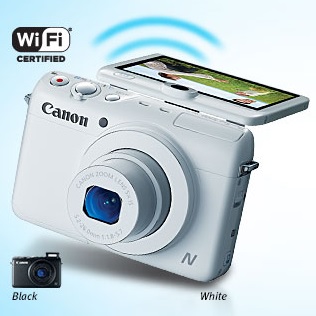 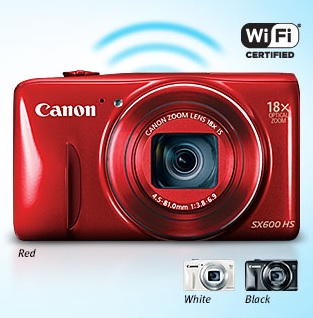 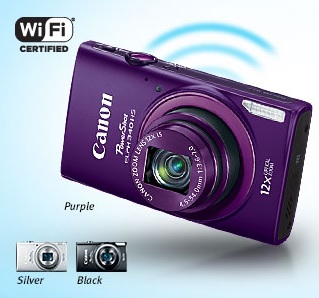 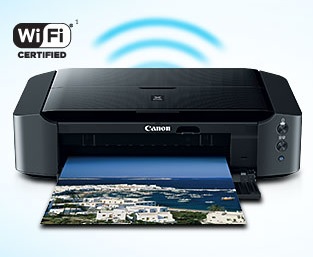 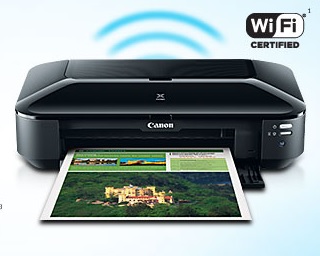