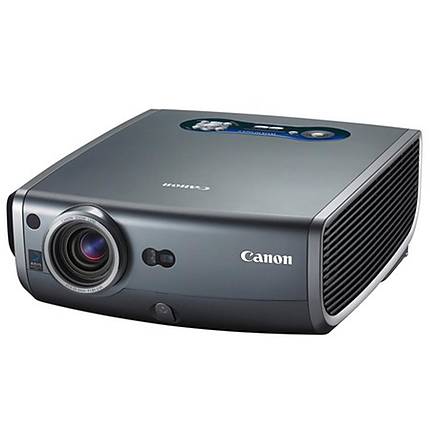 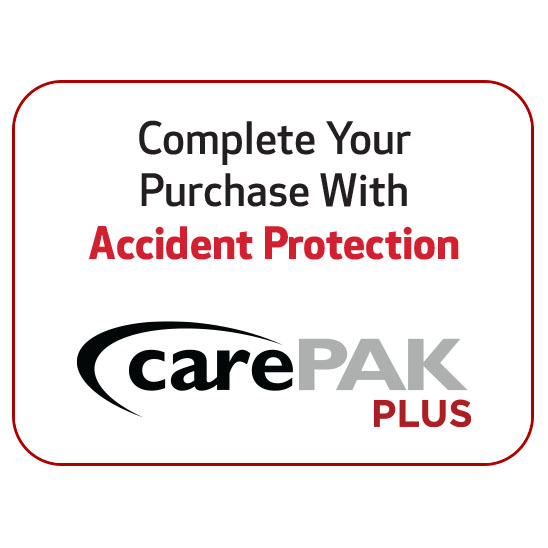 Projector Display System:
This is the type of projection used by a projector. Common projection types are LCD, DLP, and CRT.

Pixels:
A single picture element of a digital photo.

The REALiS WUX10 Mark II allows for data produced on your high resolution widescreen PC or laptop to be projected accurately, displaying the entire screen in its true proportions, just as it appears on your computer monitor screen.

With Canon LCOS projectors, you get all the brilliance and image sharpness of innovative LCOS technology in an ultra-portable and affordable projector unlike any others on the market. It's the right choice for displaying bright, big-screen images without darkening the conference room or classroom.

With the new AC lamp system of the REALiS WUX10 Mark II and the AISYS optical system the images you project are brighter, with truer color. The purity of red and green is enhanced over that which is possible with conventional DC lamps, giving a more life-like depth to the colors on the screen. In addition, the new lamp system boasts an extended operating life, up to 2,000 hours in normal mode and up to 3,000 hours in quiet mode.

The REALiS WUX10 Mark II's new 1.5x zoom lens suppresses the distortion of images to the maximum extent. Made possible by a lens design technology Canon has accumulated in the past, the new REALiS WUX10 Mark II is able to project images more faithfully.

Ambient light can cause changes in the accuracy of the colors being projected. The REALiS WUX10 Mark II's Photo Mode allows you to make adjustments to the projectors color temperature and color level, based on the lighting condition of the room. This feature makes it possible to accurately reproduce color, and provide faithful reproduction of changes in contrast- even on a large screen inside a bright room. Images projected onto the screen are as close to the actual work as possible.

Fine adjustments can also be made in accordance with various environment lights, such as incandescent lamp, fluorescent lamp, and brighter and darker room conditions. Accordingly, accurate image reproduction can be made on a large screen, with a quality similar to the image displayed on an sRGB monitor.

This feature is particularly useful when displaying photography in a studio, wedding center, art museum, or a gallery. All adjusted values can be saved in Photo Mode.

Your projection screen is your canvas with the REALiS WUX10 Mark II's unparalleled color control. An easy-to-use Graphical User Interface lets you adjust your palette of colors to paint the picture you want for your audience. The REALiS WUX10 Mark II's 6-axis (RGBCMY) color adjustment lets you fine-tune the hue and saturation of each of the primary and secondary colors. This high degree of control makes each projected image a masterpiece.

The REALiS WUX10 Mark II features the ability to process analog RGB and component signals, from input to display, in 10-bit resolution for higher-quality images.

To maximize the usability of the REALiS WUX10 Mark II, the new built-in network interface (RJ-45) enables centralized control and monitoring of multiple projector units from a networked pc. This makes it simple for an A/V team to operate ceiling mounted or remotely installed projectors from a PC screen, allowing fewer personnel to cover a larger service area.

The REALiS WUX10 Mark II is compatible with industry-standard AMX, Crestron, and Extron controllers, making it possible to construct a sophisticated AV system. In addition, email alerts can be sent to the central PC to give notification of any malfunctions or service issues which may arise in a projector. The REALiS WUX10 Mark II can also be externally operated through its RS-232 port.

Once it's set up, operating your projector is easy with the help of Guidance Functions that display operating instructions in an on-screen window. A Graphical User Interface makes for easy operation, with three menus for quick access to display settings, image adjustments and system settings. You're never more than three steps away from any adjustment you need to make! Plus, front and rear infrared sensors let you control your REALiS WUX10 Mark II with a wireless remote from in front of or behind the projector.

In the classroom or office, the projector's Spotlight feature dims your image except for the area you want everyone to pay attention to. That way, you can make sure your audience sees exactly what you want them to see and isn't distracted by fan noise. In Normal mode, the REALiS WUX10 Mark II runs at 35dB; and in Quiet mode, it runs at 31dB.

The REALiS WUX10 Mark II even has features that make it simple to turn off. You never have to wait for the projector to cool down before unplugging it and heading to your next meeting - the projector's fan continues to operate, powered by an internal charging system. You can also turn the projector off simply by unplugging it - a convenient feature when the projector is mounted on the ceiling and can't be operated directly.

Finally, when you're finished using your REALiS WUX10 Mark II, you can use the Pin Code Lock and Function Key Lock to control its use. On top of all of that, the REALiS WUX10 Mark II makes your life easier with its 3-year parts and labor warranty and 120-day lamp life warranty.