A lot of used gear comes and goes through our used department.  A particularly interesting camera that came in was a Rollei 35S.  The Rollei 35 series of cameras were introduced in 1966 at Photokina and various versions were produced based on the original design for many years after.  All of the Rollei 35 cameras were famous for their compact size, in fact, it was the smallest 35mm camera when it was released.  They also all used a very quiet leaf shutter mechanism within the lens.  This particular example we have is equipped with a 40mm f2.8 Carl Zeiss Sonnar Lens which collapses into the body of the camera for storage making the  already small form factor that much smaller.  The Rollei 35S also comes with a built-in light meter which is accurate enough for standard black and white and color negative film.

The camera itself is fully mechanical and does not require batteries to function.  The only thing that a battery is needed for is the light meter.  The meter was designed to be powered by 1.35v mercury cell batteries (PX625) which are no longer made, however, there are both adapters for standard LR44 batteries and Weincell 1.35v mercury battery replacement cells which we have for sale in-store and online.

Loading the camera is a bit of a different process than what most film shooters are used to.  The camera loads by taking the backplate off and flipping down a film pressure plate.  This opens up the entire back of the camera and allows you to drop the film in on the right side.  Loading the film canister on the right is a bit unusual as it usually goes the other way around, the advance lever is also placed on the opposite side of where it usually is but after a few minutes of playing with the camera I got used to it and it became muscle memory.  Once the film is in and the back is closed shooting follows the standard procedure for most 35mm cameras, burn past the first two or three frames and get to shooting,

(A quick side note for collapsing the lens for storage: The shutter has to be wound on for the lens to collapse properly.)

An interesting quirk with the Rollei 35S and all the Rollei 35 cameras is that they don't have any focusing system.  Without a split prism or rangefinder, the only method of focusing is estimating distance or using zone focusing.  Zone focusing is when you select a smaller aperture (like f5.6 to f22) and placing the distance you want to capture between the respective marks on the depth of field.  The camera does still have a clear and bright viewfinder that allows you to easily frame up your shot after you've set focus.

Shooting with  the Rollei 35S is a unique experience compared to most other film cameras.  The winding lever being on the opposite side of the camera is just the beginning of the altered shooting style that is required.  The settings are all on the front of the camera in the form of two dials which the lens sits between.  While strange at first this is actually a very convenient setup.  It allowed me to develop a system of shooting where I scoped out a scene, set my shutter speed and aperture, estimated my focus, and finally framed up and shot.  After developing and getting into this rhythm of shooting the actual use of the camera was pretty simple.

Some Images and Final Thoughts

The pictures I took with the Rollei 35S were all shot on Portra 400.  The camera is well suited for on the go photography because of its compact size which is why I chose to take it on a walk with me around the NJ Botanical Gardens.  It was much less intrusive than a larger camera would have been. 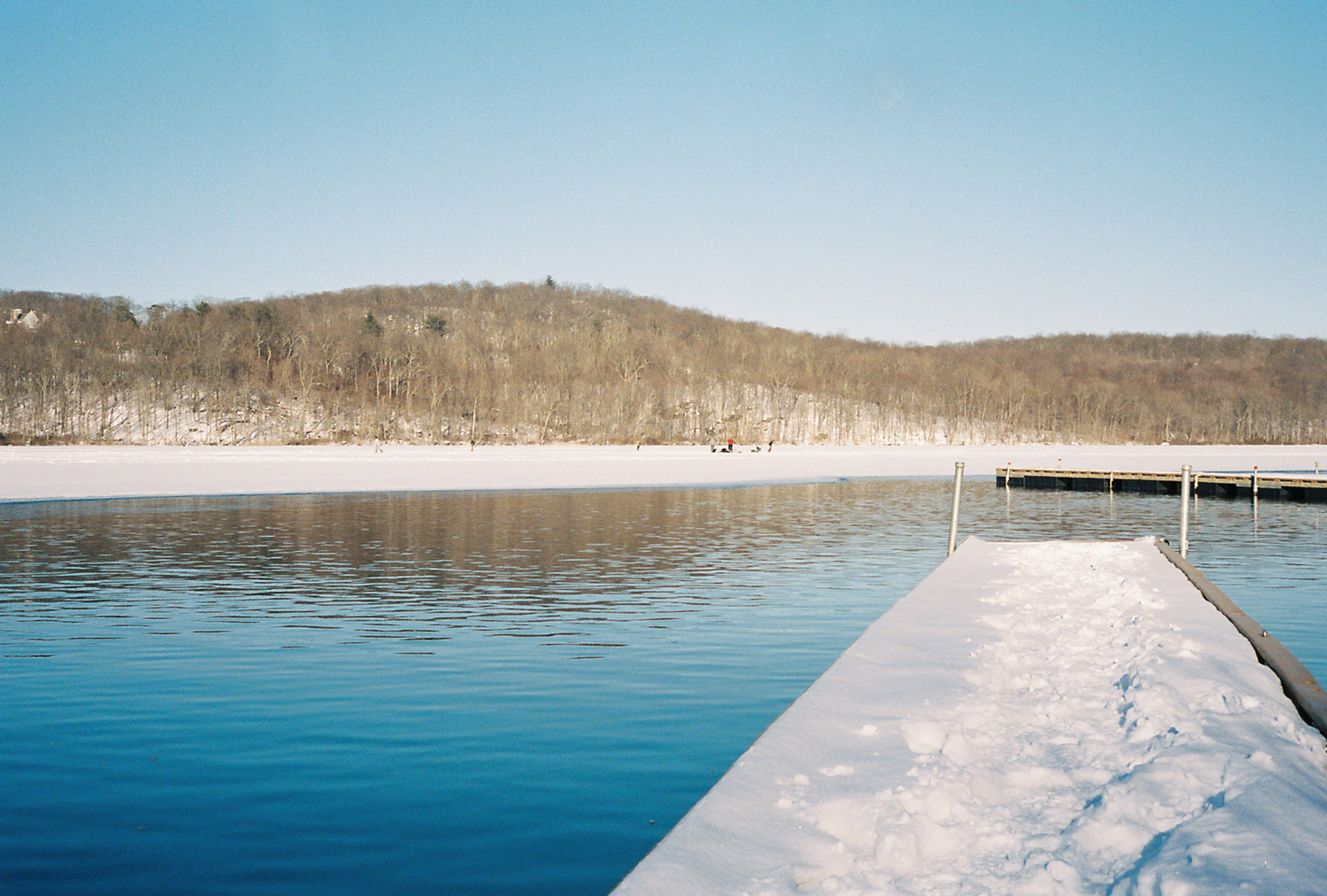 After all the pictures had been taken and I had gotten back home I went to rewind the film and thought everything had gone smoothly.  Unfortunately, when rewinding I accidentally tore the film.  I found this out only after I opened the back of the camera and saw exposed film.  Luckily I didn't lose that many frames.  After doing some searching I found that this is a common issue caused by the film pressure plate if you rewind too quickly.  So don't do as I did do as I say and rewind slowly and carefully.

Overall the Rollei 35S lends itself quite well to being a pocket camera that you can take with you on the go.  My only issue with the camera is its lack of focusing system but that is definitely something that can be worked around with practice.  The lens is very sharp and when you hit focus perfectly you end up with images that can be printed fairly large.  The 40mm f2.8 is quite versatile when it comes to focal lengths since it's not quite wide and it's not quite compressed either.  I'd say that the Rollei 35S is a good option for someone looking for a compact camera but doesn't want to risk electronics dying on them.  The lens is competitive with the premium compact lenses and the camera is fully mechanical making it the best of both worlds. 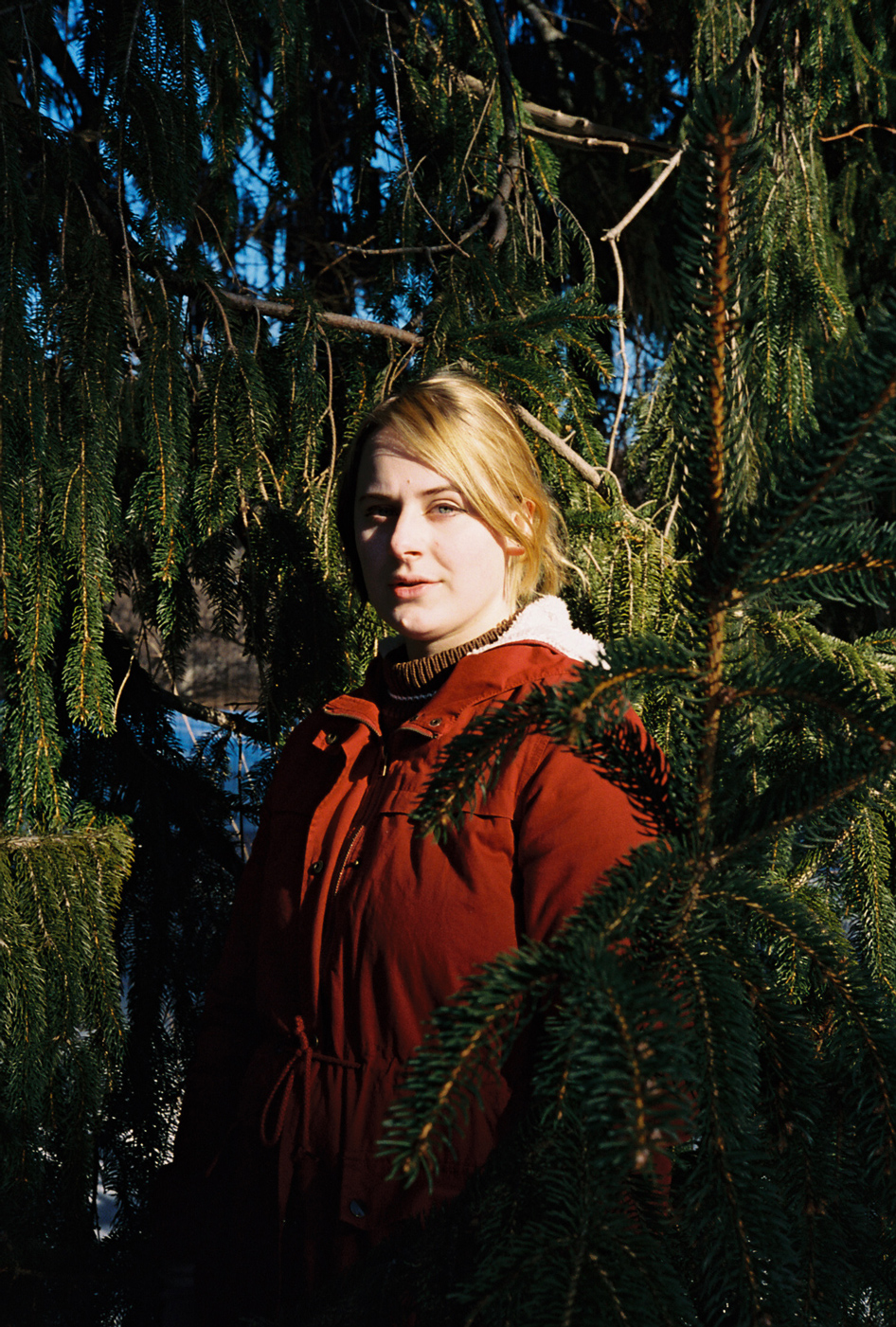 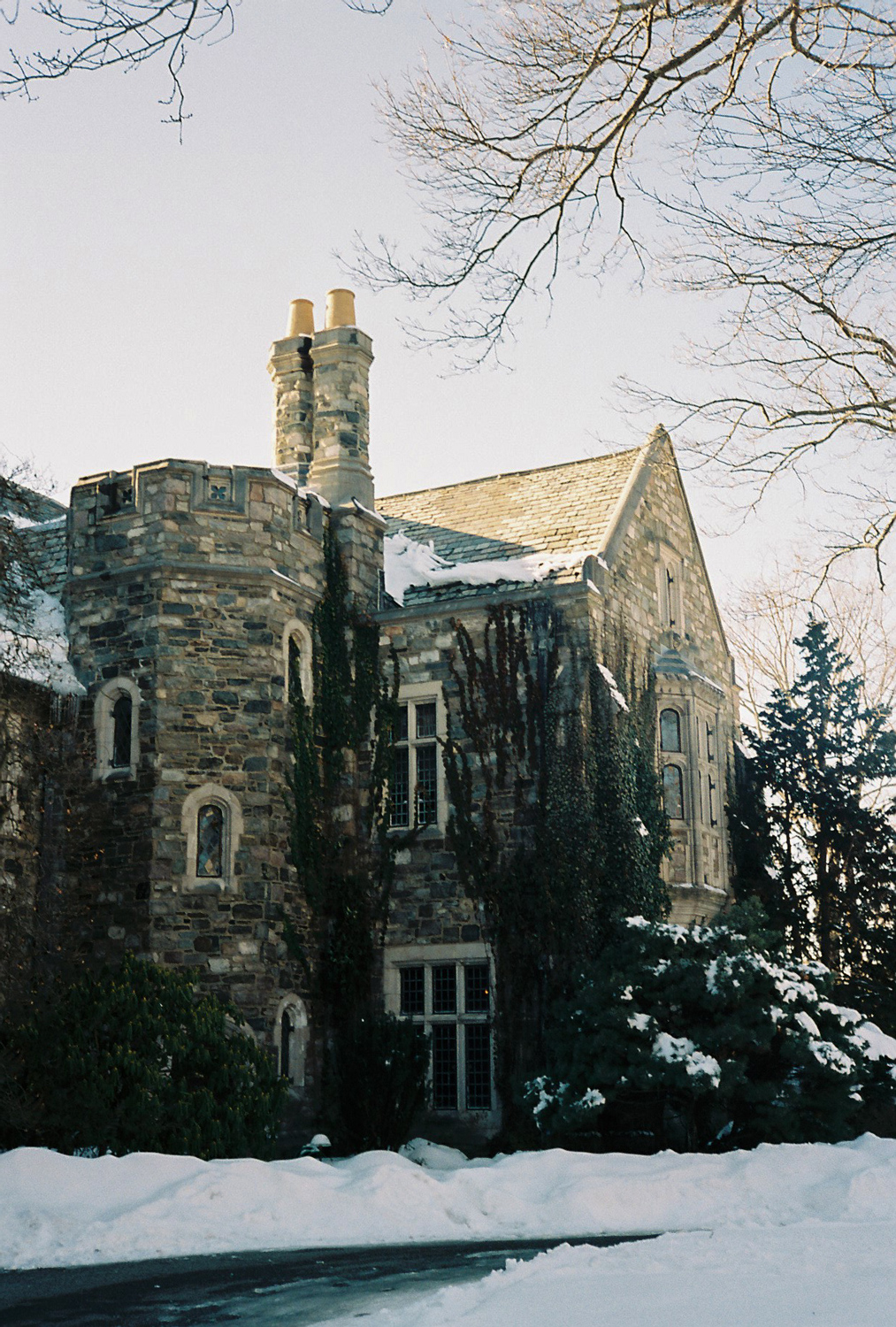 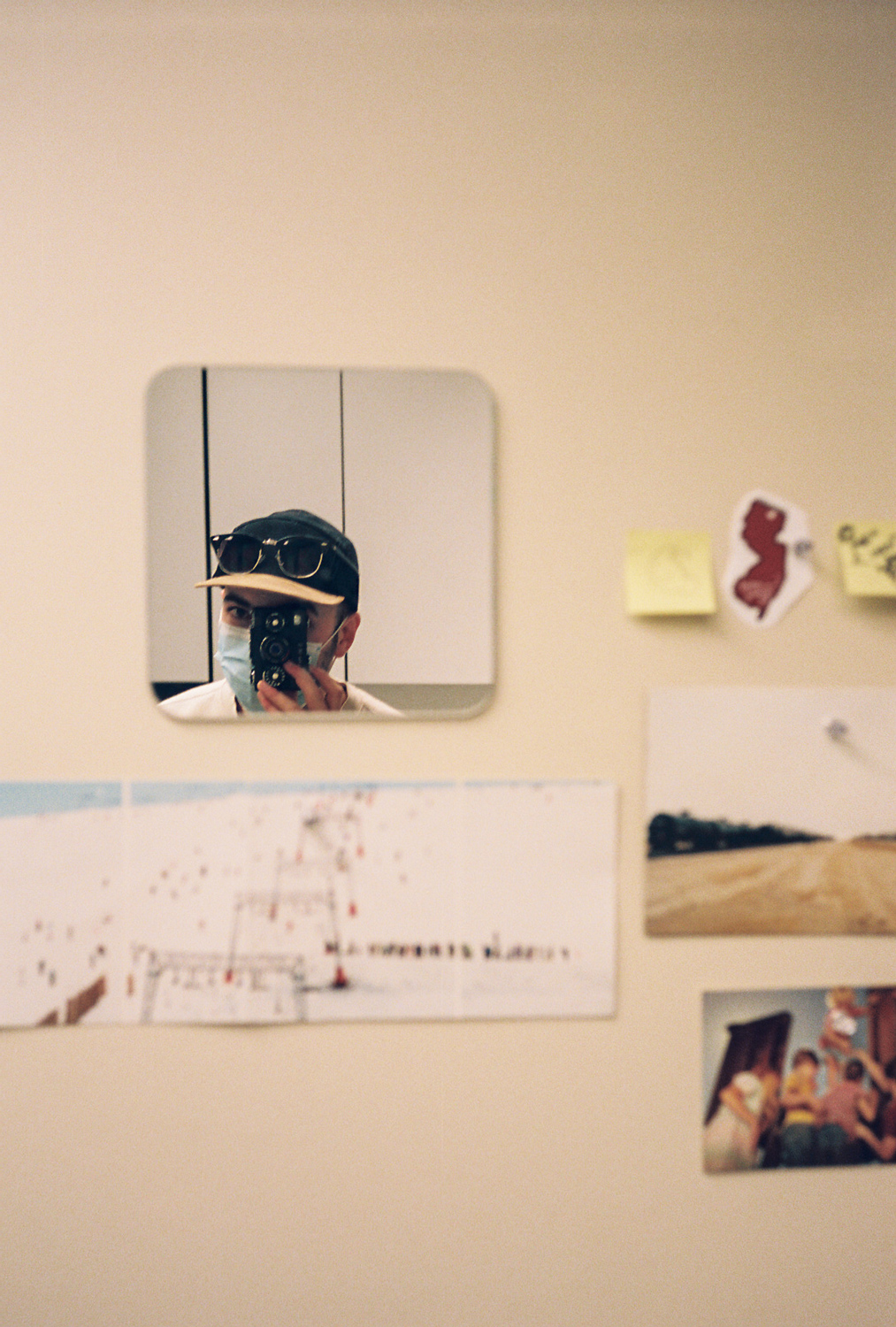 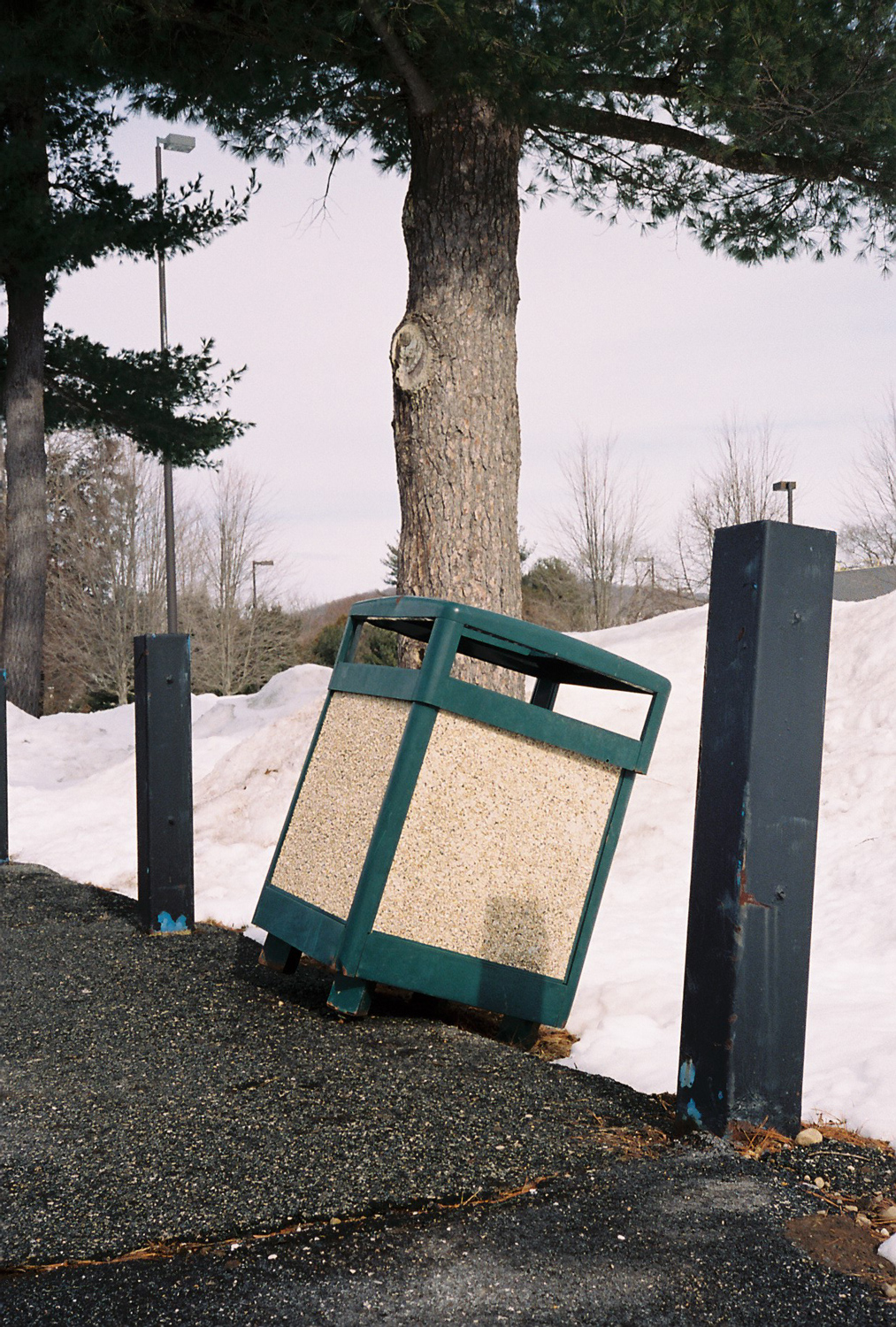 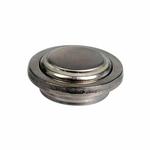 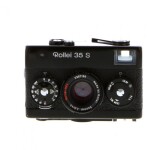